Linky Friday: Survival of the Fittest 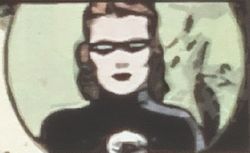 (Not this Black Widow. Or Marvel’s)

[C1] The story of Carmine Caridi, the only man ever kicked out of the Academy (as in the Academy Awards Academy).

[C4] Is the TSA’s behavior screening program a bunch of hokum?

[C5] Germany is cracking down on biohacking.

[C7] Because I screwed up the link on Wednesday: The title explains it all: How a former editor allegedly used Vice Canada to recruit drug mules for a global smuggling ring. 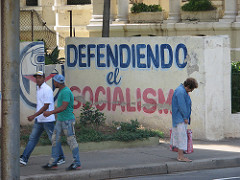 [Ec1] From the Jacobin, a look at how capitalists threaten strike and use their power to get their way.

[Ec3] Mirian Tupy wonders if Britain may position itself as the new Singapore. Or maybe Silicon Valley.

[Ec4] As the oil wells run dry, Gabon is looking at becoming a Trading hub.

[Ec6] Adam Ozimek takes issue with the idea that macroeconomics is all about the confirmation of priors. 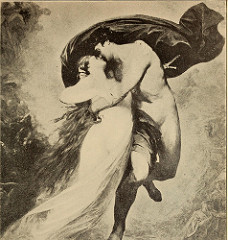 [M1] Eat, Stay, Love? According to some research, an unhappy couple that sticks it out is likely to find happiness.

[M2] Drake Baer argues that we should stop treating the divorce rate like the crime rate. It’s certainly a more complicated statistic. We certainly don’t want a divorce rate of zero. Divorce rates don’t seem to have lead to happier marriages (by attrition), though divorce rate can also fall if fewer people get married.

[M3] A new study suggests that gender traditionalism is okay for religious marriages, but bad for non-religious ones.

[M4] About five percent of male prairie voles form monogamous bonds. What separates them from their peers? They can gain the ability actually tell the ladies apart. 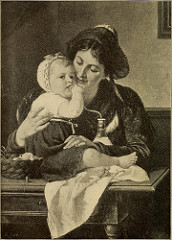 [B2] Babies are getting bigger. Are c-sections promoting evolution?

[B3] Robert VerBruggen – who is not a Nazi – argues that eugenics has not, in fact, been discredited.

[B4] I am glad I never read this piece when we were naming Lain, or we would definitely have been victim to paralysis-by-analysis. With any luck, though, we will have this problem at some point in the future.

[B5] Can we breed chickens to suffer less? 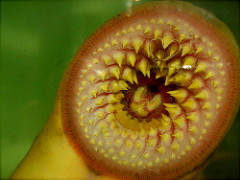 [N3] Toddlers are dumber than chickens.

[N4] There are female lampreys that engage in sham mating, with birth control (or egg withholding) on the sly.

[N5] This was known about monkeys, but corvids also: Don’t cheat me, bro.

[N6] Monster worm! Monster worm! And not even in Australia. Before we start thinking Dune or whatever, they’re actually under two centimeters long, but that’s apparently very big for this sort of thing. 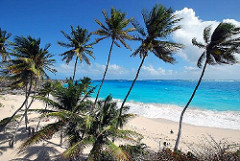 [Ed1] Lurking in the background of this article about for-profit medical schools in the Caribbean is the increase of medical school slots in the US, which has not been met by an increase in the number of residency slots. This means that having an MD (or DO) is no longer an automatic ticket to a residency and being a physician. This also has implication for people booted from residency, and visa applicants.

[Ed3] The irony with this one is deep. I am glad that she has alternatives for her kid.

[Ed5] Glynn Custred laments anthropologies turn from science into activism. As an aside, this day and age dropping the word “science” from a mission statement is just dumb. I mean, whether you plan to actially be scientific or not that would should be everywhere you can put it because people f’ing love science.