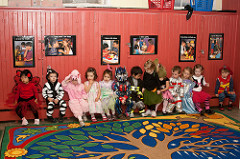 [L1] I’ll be darned if this story doesn’t confirm a lot of my biases about public school systems, the CPS, and attitudes towards homeschooling. UPDATE: It may not be an isolated incident.

[L2] I’ve always gone back and forth on the “read a new book” and “read the same book” or “read a new book,” though most of the things mentioned in this article are relevant to both. Just read, basically.

[L3] Have we figured out a fool-proof way to teach kids math?

[L4] A while back, Gabriel Rossman wrote about publication bias and how it affected the universal pre-K debate.

[L5] I am, as always, entirely on board with starting school later. 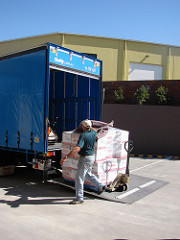 [M1] The recovery from job loss takes less time if you live near family. The power of social networks, or an artifact that they actually make less money to begin with and it’s easier to recover from a lower base?

[M2] No surprise, I agree with Kevin Williamson on helping people relocate, though the political environment right now seems pretty brutal for the concept.

[M3] One thing Mark Whitehouse says we can do to help African-Americans is through changing zoning laws so that people can move to where the opportunities are. (Alternately, we could just give them wealthier parents.)

[M4] Colleges are worried about a drop in foreign applicants to engineering schools. Maybe not just them.

[M5] Remember when threats to move to Canada were meant as a joke? 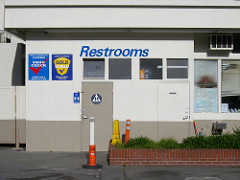 Image by A National Acrobat

[C1] The videos on this story remind me old GI Joe cartoons where they couldn’t use guns and so had “laser guns.”

[C2] Sweden is increasing the criminalization of rape by removing the concept of rape. {via Jaybird}

[C3] In what was thought to be a sequel to the rapes in Cologne, the alleged New Year rapes in Frankfurt didn’t happen.

[C4] If you have diarrhea, it’s apparently an officer’s right to obstruct your trip to the bathroom on a traffic stop.

[C5] George Friedman has an alternate take on the Flynn resignation. 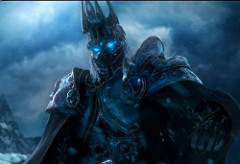 [E1] In the abstract, I agree with this piece about falling home prices. In the real, we recently bought our first house and will probably be moving again in the next few years. Oh, dear. I’ve become one of those people.

[E2] Yay markets! Even though I don’t consider myself a light user, the $5 price bump (as well as the implication that the new price is introductory) is probably not worth it for us. It’s funny to watch the industry come full circle, though.

[E3] I do not find this tidbit about Steve Bannon surprising at all.

[E4] Maybe less coding and more networking is needed. Both can be helpful! Though one of them is both (a) teachable and (b) non-zero sum.

[E5] Jane the Actuary believes it’s time to put an end to under-the-table domestic engineer work. Given that both employer and employee benefit, easier said that done. 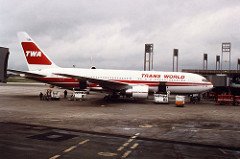 [W1] While New Hampshire just killed theirs, Missouri recently signed a Right-to-Work bill, and the unions are responding.

[W2] South Carolinian Being workers, meanwhile, said “no union for us.”

[W3] It’s not uncommon to be unable to retain personnel due to low pay and tough working conditions, but it’s not the sort of thing you expect with politicians.

[W4] The rise and fall of the six-hour work day in Sweden. 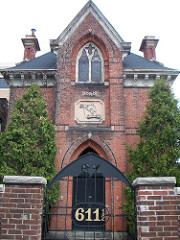 [L6] Maybe the problem with vocational schools isn’t too little demand so much as not enough supply.

[L7] Is coding going blue collar? It… depends on the intelligence level of the blue collar workers we’re talking about. From experience I can tell you, some just can’t do it.

[L8] This has me wondering if we’re going to see national shifts in evidentiary thresholds in campus rape allegations every time there is a party change in the White House.

[L9] Interesting! Now, who’s going to be the first to sue American employers for disparate impact? {via Jaybird}

[L0] Mike Riggs writes of his life, times, and illusion of immortality as a fraternity brother.