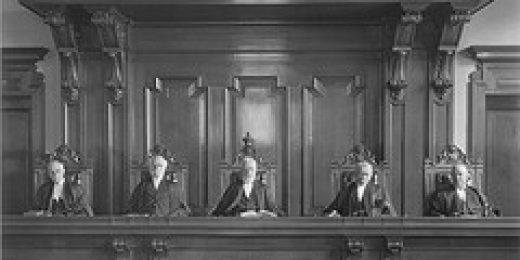 Ed Morrissey: Does the 9th Circuit really have an 80% reversal rate?

What does that mean in practical terms? It means that the Supreme Court’s grant of certiorari tend to favor those cases that are likely to be overturned. It’s a major selection bias, and as we’ll see, it gives a very distorted picture of what happens in the appellate court system.

Let’s take a look at the ABA report that generated this talking point. The study covered ten years (1999-2008) across all appellate circuits. During that period of time, the total number of cases decided by all appellate courts was 604,665. How many did the Supreme Court accept for their review? A mere 660 cases, or 0.109% of all decisions reached by the appellate level. The Ninth Circuit accounted for 175 of the cases reviewed, or about 26.5%, but the same circuit handled 114,199 of all appellate cases — 18.9% of the total.

From: Does the 9th Circuit really have an 80% reversal rate? « Hot Air 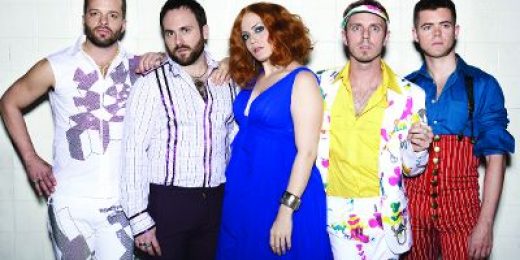 Bop Or Not: Scissor Sisters’ “Lights”

Surely the the Scissor Sisters’ “Lights” is the platonic ideal of a bop. 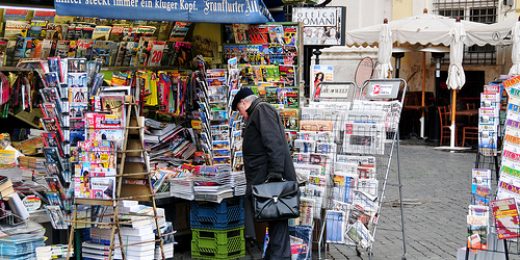