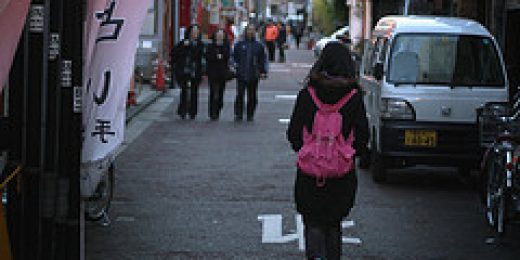 According to the National Police Agency (NPA), Japan’s annual total of suicides dipped below 30,000 people for the first time in 15 years in 2012 — to 27,766. While the fall is great news, part of me wonders: Has there really been a drop in suicides or should we look at it as a drop in homicides?

According to the government’s 2012 “White Paper on Suicide,” in 2011 there were 30,651 cases recorded of people taking their own lives. The motives listed were in the following descending order of problems related to health; daily life; family; and work.

But here’s an odd thing: The reasons for the suicide were only determined in 73 percent of cases — in more than 25 percent of cases they were for reasons unknown. Many of those cases perhaps presented no reason because they weren’t suicides at all. 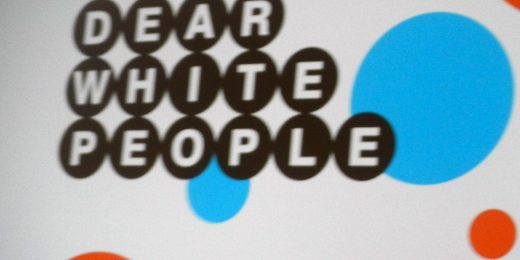 No, I’m not going to be boycotting Netflix over their new series, Dear White People. And neither should anyone else. 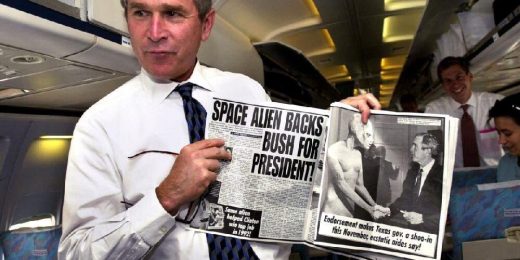 News and views you can use on the news (and polling).