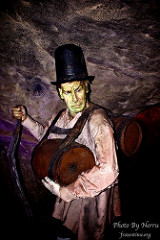 [C2] This is a really good idea. Also, a horrible one.

[C3] There is a correlation between refugee placement and crime. An inverse one.

[C4] As long as it doesn’t put the woman in the hospital, domestic violence is legal in Russia. 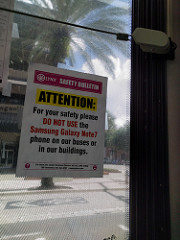 [B1] Nobody gets to sit on the sidelines anymore. Nobody. Sorry.

[B2] I’m always up for a touching tribute.

[B3] Comcast can no longer claim to have the fastest internet.

[B4] Well, it’s certainly important that workers know their rights.

[B5] Will Connecticut lose Aetna? Conservatives and libertarians often make too much of tax rates because, at the the end of the day it’s one expense among many. On the other hand, it’s definitely an expense. 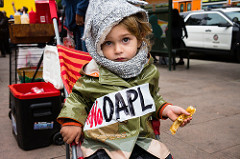 [E1] David Akin says that the Liberals in Canada are being opaque with how much their carbon taxes are going to cost customer.

[E2] Wouldn’t it be ironic if Trump brought back the Dakota Access Pipeline only to erect trade walls that de-necessitate it?

[E3] One of the big question marks surrounding solar energy is storage. Progress in France! 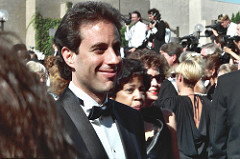 [S3] How astronauts cope with stress. I suppose smoking would be out of the question.

[S4] Astroids die in some of the strangest ways. 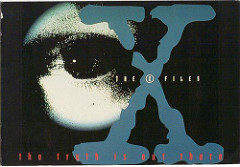 [W1] This reminds me of a particularly unpleasant episode of X-Files.

[W2] Geckos in Madagaskar shed their skin when being attacked, which may be useful to human medicine in the area of skin healing and regeneration.

[W3] Somewhere in here is a lesson for the Republican Party.

[W4] Come on. Why can’t tasty meat just be slow, dumb, and non-sentient? 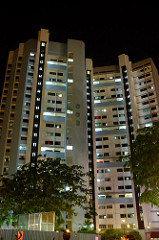 [H1] Tanvi Misra argues that preservation, rather than construction, is a better way to tackle the affordable housing issue.

[H4] Susan Popkin looks at what was learned by the deconstruction of the projects.