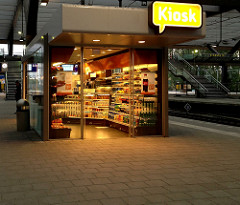 [L2] Will civil service be able to stymie the Trump Administration by simply refusing to do its job?

[L4] They have one of these at my wife’s hospital. They’re pretty cool and the coffee was good.

[L5] The Jacobin asks what a working class party would stand for.

[L6] Robert Colville explains two new papers that argue that labor is struggling at least in part because of the resurgence of the monopoly. 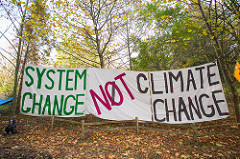 [En2] It’s rough when you can’t even afford to get your product to market.

[En6] A look at an energy-pooling effort in Alaska. 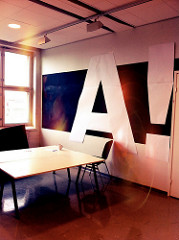 [Ed2] How Ivy League schools avoid real diversity. This coincides with my own observational experience with affirmative action, wherein my upper middle-class Cuban-American friends with decent but not spectacular were getting offers from across the country.

[Ed3] Finland is, evidently, getting rid of school subjects.

[Ed4] Jenny Anderson argues that learning styles aren’t really a thing. The question I have, though, is that if there is a way you’re more comfortable learning (even if psychosomatically) does it make you inclined to want to learn more? Which may or may not help in the classroom, but seems like it would be significant.

[Ed5] Walter Olson has a thing or two to say on Trump’s Berkeley-related funding threat, following the funding threats of previous administration. 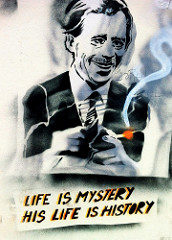 [R1] Vaclav Havel’s thoughts on the temptations of political power, and religion, are worth reading.

[R2] What is the origin of the phrase abracadabra? Could be it… Jewish?

[R3] Whatever happened to Freedom From Religion?

[R4] The Brothers of Jesus, and other Biblical moments left out of Jesus movies. 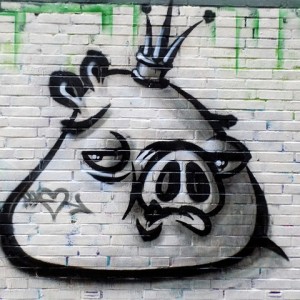 [F1] This sure makes sense. Lower pork costs plus generated (and seemingly random!) scarcity make for a good combination.

[F2] Alex Tabarrok tests out some fake meat, and decides that it is good.

[F3] This strikes me as an emergency! What is Trump going to do about it?