Linky Friday: Out Of This World 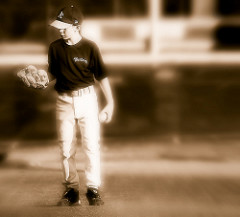 [A1] I doubt much will come of this, in part because how far does $50k a year get you in Southern California and also because playing for free in college is actually not a bad deal.

[A2] Not being the basketball fan, I had missed the whole sleeved uniforms trend. We had sleeves in YMCA ball. It was kind of a big deal to graduate to a more competitive league where we got to wear real basketball jerseys.

[A3] Ed Latimore writes about what he learned growing up in the Hood.

[A4] Mark Zeigler proposes moving the Chargers to… San Diego.

[A5] This sounds right to me. At some point I’m going to have to go back and see if there is any correlation between my eyesight and my sporadic little league performance. 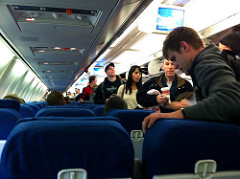 [M1] A pressing problem has now been solved. (Seriously, though, I like it when they can do stuff like this.)

[M2] It’s tough times for Macy’s and Sears and company.

[M3] Despite my personal discomfort, I tend to support the small seats on airplanes and allowing people who need more (like me) to get more to pay for it. At some point there are some legitimate health concerns, though, so I don’t mind a fair inquiry into that.

[M4] Samsung has delivered their Note 7 Disaster Autopsy. What a disaster. A month or so ago it really looked like I was going to be in the market for a new phone and it was weird not having a Note to consider. (My next phone will likely be LG.)

[M5] Sustainable burial practices? That sounds cool, I guess, but fire me up when I die. (My wife, notably, wants the same – but only after she’s dissected in a medical school laboratory.) 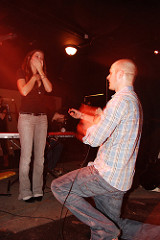 [R1] Formerly alleged to be easy pickins for mail-order brides and American men, Russian women aren’t so much into us anymore.

[R2] Lucius Wisniewski’s proposal to his girlfriend did not go off as planned, but he learned an Important Lesson. My proposal involved me trying like heck to get the Internet up on her laptop while she sat on the sofa irritated with the fact that I couldn’t Let It Go and do without Internet for a day.

[R3] This strikes me as a reasonably good dating site strategy if you’re female. Less so if you’re male. But looking back to when I was on that scene, I wonder if I was too timid. Sometimes, standing out is better than anything.

[R4] Texting didn’t really become a universal thing until after I married, but even so this article really brought back some unpleasant memories vis-a-vis AOL Instant Messenger.

[R5] I guess I could get on board with adding some new words to our vocabulary.

[F1] “First comes love, then comes marriage, then comes babies in the baby carriage” has become passe, and it hasn’t been good for stability. Even if we were to chalk this up entirely to selection, we run into the issue of the asymmetrically committed.

[F2] How the Japanese grieve the miscarriage.

[F3] Sometimes it would take my mother four names to get to me.

[F4] A look at the pros and cons of co-sleeping.

[F5] We did the 90-minute nap thing with Lain and had some real success with it. Not sure if it was actually the 90 minutes or whether it was mostly a matter of establishing a rhythm. 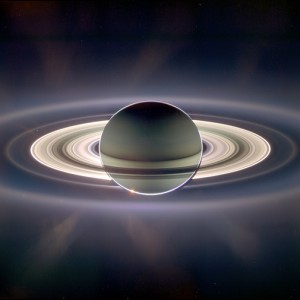 [S1] Do we finally know what that alien megastructure is?

[S2] In case you wanted to see some images of what galaxy collisions look like, here you go. Is this our future?

[S3] Never mind “learning” from it, how do we get this sucker to Earth?

[S4] The ins and outs of colonizing Jupiter’s moons.

[S5] Venus was thought to be perhaps the most habitable planet aside from Earth. What happened?