I have additional questions.

If you are pro-life, is it OK to punch people who are pro-life that you think they are literally killing thousands of people?

If you are pro-Obamacare, is it OK to punch people who want to repeal it since you think they are literally killing thousands of people?

Is it OK to punch people who disagree with you about climate change since that could ultimately kill thousands of people?

Is it OK to punch free-traders since you think they harm thousands of people?

Is it OK to punch protectionists since you think they kill thousands of people?

Maybe we’re taking the wrong tack. What political positions are not worth punching someone over?

How good are you at detecting who anti-death-penalty people are? What if someone is for the death penalty but doesn’t trust the current justice system’s implementation? How much work are you obligated to do to parse out her precise feelings before you can go ahead and punch her?

How many people do you have to punch before people take climate change seriously? What is your model for how the number of punches you have to administer changes the number of people who sympathize with your position? Is it a monotonic function? If you punch one person for the environment, is that better than punching zero? I would guess it would be worse. People tend to sympathize with those getting punched. Maybe though, with enough dedicated punching you can change public sentiment. How many punches do we have to administer to get to that point? Millions? Well, we only have one planet but plenty of faces.

By the way, did you know that one punch can unintentionally kill a person? You really not ought to punch anyone that you aren’t willing to kill and bear the consequences of killing since that is a foreseeable result. 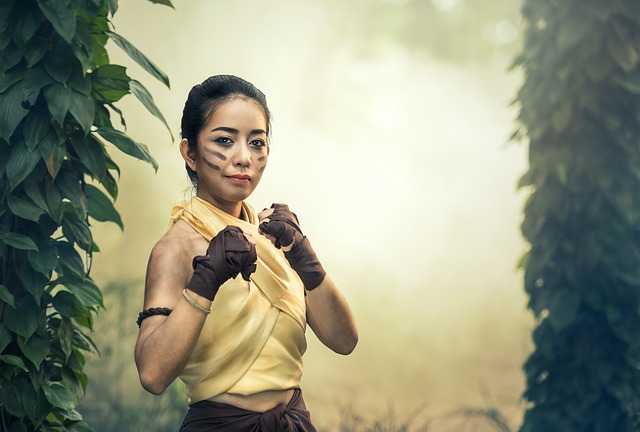