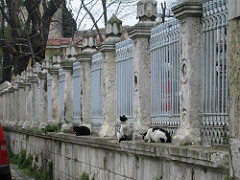 [C2] A man in Northern Michigan falls in the freezing cold on New Year’s Eve. His dog did what dogs do in these stories.

[C3] Can’t sleep or the bats will drink your blood. 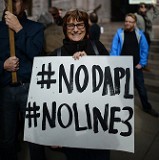 [E1] Maybe we can get renewables where we want them before shutting down nuclear power plants?

[E3] A look at a carbon capture project in Texas.

[E4] North Dakota was left with a hefty tab from policing the Dakota Access Pipeline protests.

[E5] Obama is reasonably pleased with his clean energy legacy. 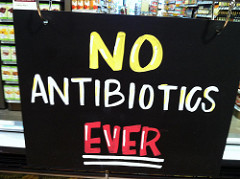 [H1] MD Anderson is having to cut almost 1,000 jobs to compensate for economic losses caused by the EMR rollout.

[H2] The situation in Britain with the NHS looks kind of dire.

[H3] I guess it’s not surprising that I never heard of the vaccination for cholera, given that it’s available elsewhere but not in the United States.

[H4] Meanwhile, EpiPen’s only competitor (in the US) is now at CVS.

[H5] It’s really unclear to me how allowing the Canadian import of drugs would have much effect except perhaps much higher drug costs in Canada. 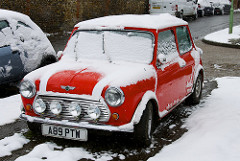 [T1] Who among us hasn’t lost a car in a parking garage for six months?

[T2] This is nuts. Back out west, people leave their car running everywhere. The fear of theft is outweighed by the fear of the car not starting up again.

[T3] Some potential progress for self-driving cars as a new, cheaper sensor has been created.

[T4] Dodge the Dodge, if you want to avoid regrets.

[M3] An interesting interview with Slate’s David Auerbach on the state of the media.

[M5] Vanessa Gezari makes the case for Buzzfeed’s decision to run with the memos. 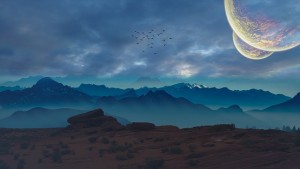 [S2] To dust we shall fall, from stardust we come.

[S3] Planet Nine… the rogue world that may have been screwing with our solar system.

[S4] Reason has some kind words for Obama’s space policy.

[D1] Was the Titanic sunk by ice or fire? Or, well, lots of things.

[D2] If your New Year’s goal is to lose weight, you might be doomed from the outset.

[D3] Britain is overdue for a major flood.

[D4] How Global Warming could cause an Icy Apocalypse.