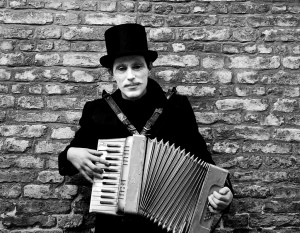 [A3] It seems evident to me that the qualitative heft of a sentences, written or spoken, is best contemplated in stylistic terms as opposed to such mere pedestrian substance.

[A5] Stephen Akey discussed the imperiled English major as it valiantly makes its stand against market forces. 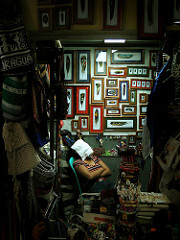 [L2] It’s been argued that the cheapest solution to homelessness has been to just five them houses. Maybe jobs, too. {Ed note: Originally had wrong link. Can’t find the intended one, but new link is about the same goings-on in New Mexico.}

[L3] Spain may have to skip the siesta.

[L5] I may have already done this one, but if so it’s worth re-doing: Richard Scarry’s Busy Town, rebooted for the 21st Century. 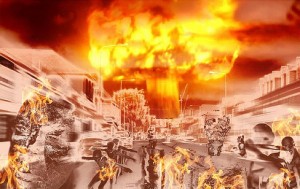 [S2] David Schmitt writes about how to evaluate sex differences with statistics.

[S3] Evidence is good. Too much evidence, though, maybe not.

[S4] NASA is concerned that we’re not prepared for a surprise comet or astroid. But if we were prepared, would it really be a surprise? (Kidding. This falls into the category of Things Too Bug to Consider.)

[S5] Timothy Caulfield hates science. Well, actually, he hates some of the hyping which he finds counterproductive. 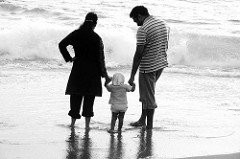 [C1] I, too, lament the end of the custom of children referring to adults by Mr and Mrs, but that ship has sailed. {A cackling response}

[C2] Ashley McGuire looks at whether stroller bans are anti-kid.

[C4] Vicki Larson takes exception to our objection to the nuclear family. 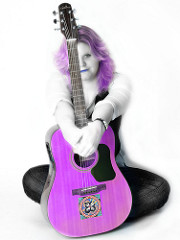 [B1] Popular people have different brains.

[B2] The most memorable years are from 15 to 25. This seems… remarkably on target.

[B3] How advertisers creep into our brain.

[B4] Maybe Freud was right about dreams all along, and sex rules all in dreamland.

[B5] The mathematics and psychology of the lottery.

[B6] Mental Floss looks at the colors of things, and why they are that way, while Alexa Tsoulis-Reay looks at the profoundly color-blind.