Barack Obama should be impeached, convicted, and removed from office. He has ordered the killing of at least one US citizen without indictment, conviction, or any sort of judicial review. His office considered indictment of the suspect but ultimately declined. They likely realized that an indictment would make killing him later more awkward.

Due process, it was said, was served because the executive thought about it and thought it a well-considered decision.

This is a laughable notion of due process. It cannot be sincere. In the US, due process cannot exist without judicial review. Even if it is done in secret, such a review must be performed. In squelching this possibility, Obama willfully violated the Constitution.

If the United States Constitution means anything, it cannot be interpreted so as to allow a single executive and his office to himself choose which of his country’s citizens he has the rights to kill. If the Constitution allows this, then there is nothing that it can credibly be said not to allow.

And we will soon be in desperate need for the Constitution to mean something and for the country to take its enforcement seriously.

There has been much talk recently about the US having lost its democracy. Perhaps we have. But when all is ash, I don’t think we’ll look back and say the Comey letter was the day everything changed. We might remember, however, when a Nobel-Peace-Prize-wielding president compiled a list of his own citizens to kill and the country cheered. 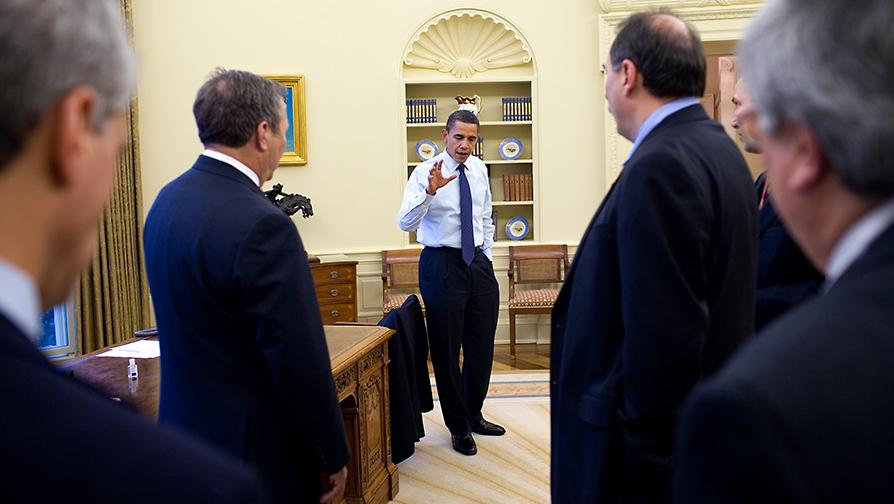