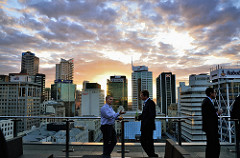 Image by US Embassy New Zealand

[Ec1] George Manbiot asks if McDonald’s and democracy can coexist.

[Ec2] Andy Beckett says that cities are now segregated by height. Maybe somebody can do a dystopian story on how they start building grassy connections to all of the highrises and we all end up underground. (Which, as a cavedweller, doesn’t sound that bad to me!)

[Ec3] The effects of taxes on business locations are often overstated, but this really looks like an invitation to relocate your headquarters out of Portland. {Done} {More}

[Ec4] If you just give poor people money, it looks like maybe they won’t waste it.

[Ec5] Linda McMahon being in charge of the Small Business Administration does come with a bit of irony. 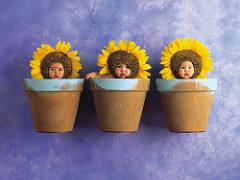 [B1] The Bob Woodruff foundation is working to help veterans with reproductive issues.

[B3] Jane the Actuary looks at how the FDA has been hindering Fertility Awareness contraceptive treatments, and wonders if recent congressional action may help.

[B4] There’s some concern that an embryo-research ban will hinder science in Mexico.

[B5] No matter how obvious the injustice, sometimes the correct outcome takes a really, really long time. 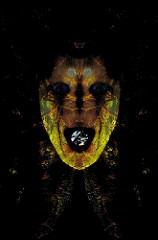 [H1] Like Eternal Sunshine of the Spotless Mind, except with fears.

[H2] Have virii adapted to hit men harder than women?

[H3] Also, remission from deadly cancer through a personalized vaccine.

[H4] Exercise and psychotherapy was supposed to help most sufferers of chronic fatigue, but the study was bad.

[H5] Well, yes. Physicians recognize this sort of thing for everybody but themselves. While at the same time, they’d probably agree with this. 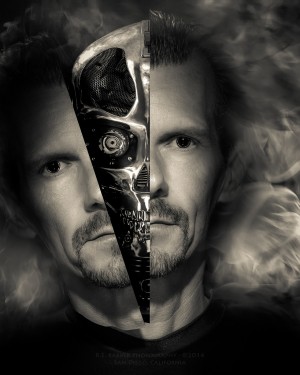 [T1] Well gosh, this is awesome. Car accidents aside (and we shouldn’t really put them aside), my wife tends to get a lot of business after snowfreezes just with people trying to take care of their property. On the other hand, there was that thing yesterday about how such things may bring us together.

[T2] I suppose it was inevitable. Figures it would have been Russians

[T3] Bring it on! Battery life is about more than just battery life. Devices have to reserve functionality to lengthen battery lives. 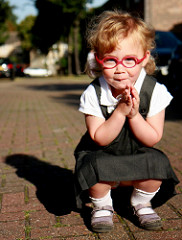 [Ed2] Charter schools in New York have been increasing segregation! But… some of them were sort of doing so intentionally and not for bad reasons.

[Ed3] The importance of teaching children soft skills. As the father of a little girl with better hard skills than soft ones, this has me a bit concerned.

[Ed4] The bar exam numbers out of California didn’t look so good this year. Higher expectations or a lower breed of law school student? 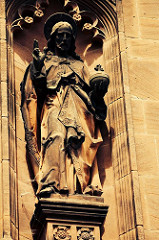 [R1] A new paper suggests that religious LGBT are (like religious non-LGBT) happier than their irreligious counterparts. Catholics are kind of an exception, but evangelical protestants are not.

[R2] The BBC conceded that it was wrong to describe the Catholic Church as indifferent to Nazism.

[R3] Fred Karger has made it his mission to get the IRS to strip the LDS Church of its tax-exemption. So the question is, of course, how vindictive is Trump about things?

[R4] I’m not sure if Jonathan Merritt doesn’t understand evangelism or I don’t.

[R5] Batya Ungar-Sargon writes about how the Ultra-Orthodox Jews treat (what they see as) sexual impropriety.