Briefly, On Ten Years Of Sobriety 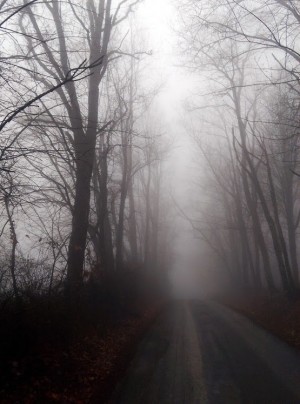 Today marks ten years of sobriety. Ten years is a lot. Ten years and one day will be more.

I speak openly about my sobriety, perhaps too often, perhaps not enough. I suppose that is a matter of individual interest. The kind editors here have allowed me to explore the topic on several occasions: here, and here, and here. I tweet about it too. And, for those that reach out in other ways, I am open to discussion, whether personally or internetically. (To put that another way, if you are in need of being heard, I can try to do that, and will, at least to the best of my ability.)

Following along roughly the same lines is my conviction that there is no wrong way to be sober. Any individual who has figured out a method that works has no reason to do otherwise. For example, I have never been to an Alcoholics Anonymous meeting. I am oddly not certain I would feel comfortable sharing in that environment although I have no problem having written. Also, I am not religious. I know that AA’s promise that the higher power can be whatever I want it to be but I do not find the idea of needing a higher power at all useful. On the rare occasions that I have tried to explain this, I have run into objections from individuals claiming that AA is the only way. This is not true of AA, and is a good reason for me to avoid those conversations. This should never be two people who know better having a sober off instead. AA is as important to them as my own methods are to me. That is what matters most.

My own methods are simple enough: I minimize my exposure to alcohol. I am rarely at parties and never at bars. I do my best to avoid the grocery store’s beer aisle, the convenience store’s beer cave, or anywhere else that alcohol is reliably available. I avoid media too, even media that I love (Errol Morris’s series of advertisements for Miller High Life come immediately to mind, a series I have not watched in probably a decade). If this sounds absurd, I can assure you that it goes well beyond: it is painful. These rudimentary standards have cost me relationships, not because they stopped being there, but because I stopped being there.

Still, the temptation remains. Nine years and nine months into my sobriety, I badly disappointed a friend by bailing on his event at the last second. I only realized before leaving the house that it was scheduled for a bar rather than his studio. I must have known, but it simply did not register until the very end. His frustration with me was palpable and understandable. My frustration with me was palpable and understandable. I spent an hour trying to talk myself into it. But I didn’t.

This all seems melancholic. Perhaps there should be more excitement. Ten years man, ten years. 1