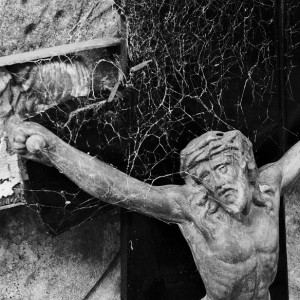 [F1] Jane the Actuary talks about contraception, and how some of the jokey forms of birth control may actually be more effective than the Pill. {More}

[F2] An important article involving the the existence of Santa Claus.

[F3] This sounds truly horrible, though there may be some context for general advertising censorship that we don’t have over here that makes it somewhat less horrible?

[F4] Family stability is improving for children born to married couples, but fewer couples are getting married. There may be reasons to cohabit, such as financial concerns, but Scott Stanley and Galena Rhoades argue testing a relationship is not a good one. On the other hand, it does make women feel as good as if they’d gotten married. (Sort of.)

[C1] Too many, and in such small portions.

[C3] Richard Florida laments the rents. But we’ve gotten some good news on that lately, potentially due to increased supply!

[C6] In 1956, Jane Jacobs discussed cities and development in a piece that still resonates. Lev Bratishenko, though, says we need less Jane Jacobs. 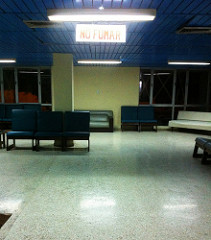 [H3] There are various aspects of my wife’s job that can get her very worked up. This is one of them. She proverbially (and sometimes literally) weeps for patients that are kept past their time.

[H5] Ecstasy may be a solution for PTSD!

[M1] Chris Beck believes that “post-truth” and “xenophobia” – the named words of 2016, are over-relied upon. Maybe? I actually think xenophobia is under-used, because people keep saying “racist” when they mean “xenophobic.” (Relatedly, Mirriam-Webster needs a hug.)

[M3] Speaking of Buzzfeed, they’re taking a lot of grief for this piece. To me, the bigger criticism is less about the LGBTQ battles (politicization of everything or whatnot) but the process by which the writer went from “I hate the people on that show” to actually writing a substanceless smearish piece over the course of a few days

[M4] After Rob Ford, a Canadian journalist has some advice on how to approach Trump.

[M5] Let Trump be Trump, at least on this issue. If he doesn’t want a pet, we shouldn’t foist some poor animal on him. 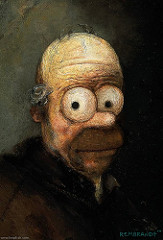 [R2] It’s like freemasons. Except in Germany. Involving Jews. This is not the beginning of a good story…

[R4] An interesting discovery in Ireland.

[R5] We’ve discussed religion, TV, and The Simpsons before. Adam Gurri has a good post on the subject. 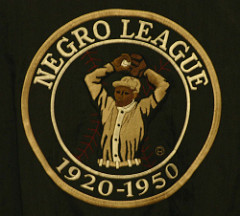 [S1] Randall Cunningham was pretty awesome! He’s the only quarterback I ever won a Superbowl with in Tecmo Superbowl, and that was only because I never used him. Though, I guess that wasn’t Randall Cunningham, as he went by “QB Eagles” on the game.

[S2] I don’t know what’s worse, the state of college football depicted here, or that Bret Bielema comes out of the story looking pretty good.

[S3] Well, I’m glad that they’re no longer relying on the all-star game to determine home World Series field advantage, though I think they ought to give it to the league from the team that won the most interleague games.

[S4] When baseball left him behind, wrestling embraced Babe Ruth.

[S6] San Diego is the 8th largest city in the country. The area is the 17th largest metro. Now, they are down to one professional franchise in the top five sports as the Chargersh have decided to leave.