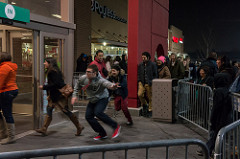 [Ec1] People willing to dispose of conveniences will be allowed to fly more cheaply than people who indulge themselves with them. Cool. (Well, up to a point. Bathrooms need to stay free.)

[Ec2] The Atlantic would like to wish you a happy holiday, you gluttonous cretin.

[Ec3] Via James K, our latest export to New Zealand is Black Friday.

[Ec5] Finally! Someone explains the NES Classic Edition to me in words I can understand. The TV thing is lost on me since I keep a laptop hooked up to our televisions.

[Ec6] Ed West explains how you can be against the elite, even if you’re pretty rich and pampered yourself. Just as the non-wealthy need the wealthy to advocate for them, so it goes in other arenas. 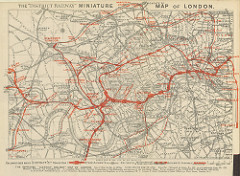 [Ed1] Some school rezoning has been delayed because this sort of thing is complicated even when there are no Republicans involved.

[Ed2] The New York Times has a good look at which states are experiencing the brain drain and the brain gain. It’s not entirely what you think. Less red vs blue and more reddening vs blueming.

[Ed3] In part because the educational divide and its effect on our politics and our nation.

[Ed4] Donald Trump to the rescue!

[Ed6] Look, if my kid has a teacher with the nickname “Paedo” I’m going to have questions. That said, there were two coaches in my school system that got in trouble for inappropriate sexual behavior, and both were pretty well known to students. 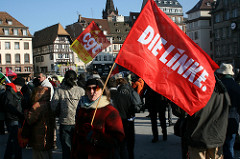 [Eu2] Rishi Sunak makes the case for free ports in the post-Brexit economy, which may not be as rosy as its advocates states.

[Eu3] Exciting! (Ack.) But no matter who is elected, PEG says France won’t be fixed.

[Eu5] Well this is gorgeous as hell. 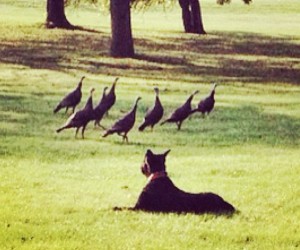 [C1] We need to figure out how to get people to be able to do this, so that we can send more people to inhabit the western deserts.

[C5] While turkeys are apparently not so into the wild. 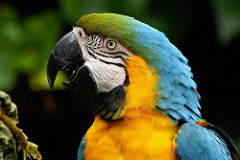 [L2] The headline is a bit deceptive, but I think the plaintiff actually has a point here.

[L3] This is disappointing for a number of reasons, not the least of which is that it’s Butch Otter.

[L4] This is one of those “don’t know where to begin” stories.

[L5] This could have been a supervillain origin story.