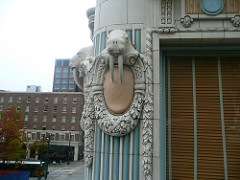 [E1] Maybe we ought to just encourage academics to blog.

[E2] This is the Democratic Party I’m going to miss. {More}

[E4] In case you missed it, Elizabeth Piccuito wrote a good piece about handling suspected plagiarism.

[E5] Will Trump have an adverse effect on international students coming here?

[E6] Last month he outlined an ambitious student debt plan. I don’t mind capping student loan repayment… if we start looking at colleges and majors where people are defaulting and adjust accordingly. 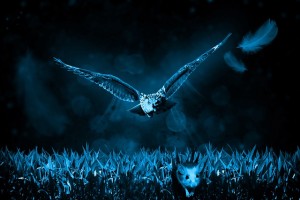 [W1] Kansas City is being invaded.

[W2] In addition to the United States of America, the Animal Kingdom of Earth may end up a loser in the Trump era. 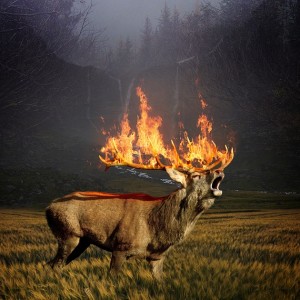 [P1] Carl V Philips wrote a paper on the deleterious health effects of wind turbines, which wound around to lead him to a bit of Trump-voter Empathy.

[P2] China – which, by the way, did not invent global warming – may end up taking a lead on climate change. … We’ll see.

[P3] Britain may have to choose between a greener Europe or a blacker America.

[P4] Républicain Nicolas Sarkozy is threatening trade sanctions if Republican Donald Trump pulls out of the Paris Accord.

[P6] Good news: We may be able to inhabit Antarctica in a couple centuries. 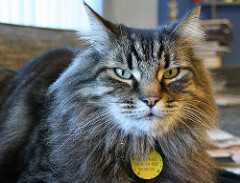 [S4] Lee Jessim looks at the limitations of Stereotype Inaccuracy and the central problem: The lack of aggregate inaccuracy. {More}

[S5] On the other hand, what does it say about the validity of stereotypes that they can be so inconsistent?

[S6] A parasite that comes from cats alters your sex life. 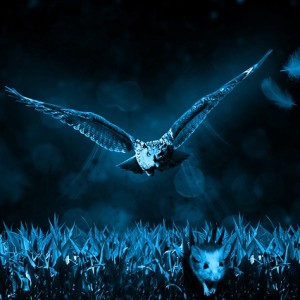 [C1] A study on liberals, conservatives, and criminality.