Trump Won Because of Pokémon

As a people, we now find ourselves inundated with Op-Eds detailing the reasons for Trump taking the Presidency. It’s racism. It’s PC backlash. It’s economic misery. All of these arguments claim to know the meaning behind the votes yet fail to pinpoint the most important variable in putting Trump in power: Pokémon. While we were out catching them all, we sowed the conditions for an insurgent populist Republican. Let me explain.

Trump promised a glorious future for America if we put our faith in his hands. No problem facing our country was insurmountable, no challenge unconquerable. Don’t like Obamacare? Don’t worry; Trump is going to replace it with “something incredible.” Tired of secularization? Well, everyone is going to be saying “Merry Christmas” when this holiday season comes around.

If you have played any Pokémon title, you will note how cheerful and pleasant the game’s world is. No one is out of a job due to trade deals and the only criminals are ones hell-bent on taking your level 30 Raticate. Everyone lives in harmony in the post-scarcity Pokémon universe without a single SJW or Black Lives Matter activist around to harsh your buzz. Clearly, playing Pokémon has conditioned America to believe such a world could exist. 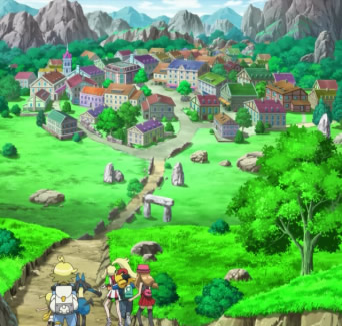 The future America under Trump?

Trump recognized his Republican and Democratic foes lacked an undeniable, central characteristic: energy. When it came to the sheer number of verbal insults Donald had for his rivals, being called “low energy” was the ultimate affront. For a born showman like Trump, nothing could be more shameful for a politician than lacking the charisma and pizzazz of an entertainer.

The same is true in Pokémon. To execute any action, you need sufficient energy to deliver a Pokémon’s skill. Little did we know that by pitting our Pokémon against each other, we enforced a strategic disposition to reward high-energy competitors over those who lacked the reserve. 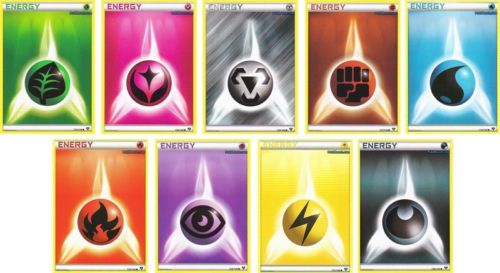 It’s no coincidence that “Gotta Catchem’ All” shares a great deal of similarities with “Make America Great Again.” To succeed in Pokémon, you have to demonstrate a great deal of persistence and skill to capture all of the world’s critters. Not everyone can achieve this goal; only the strong and cunning will prevail. While liberals have fought to make America more equal and egalitarian, Pokémon has taught us to be competitive and uncompromising in our will to power. The Pokémon Master does not shy away from dominating his opponents; he unflinchingly crushes them beneath his superior training and strategy. To follow this path is to shadow Trump’s political strategy. 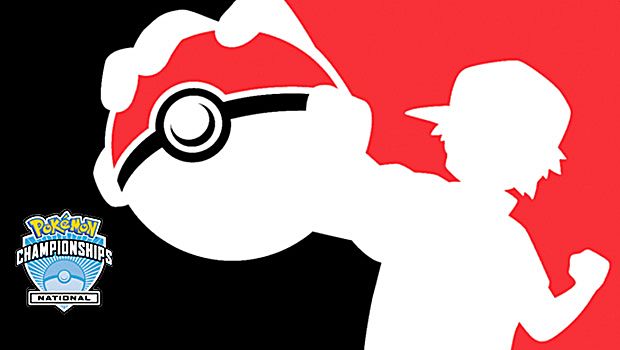 You might believe Steve Bannon is the worst thing ever to happen to politics and the link between Trump and his white nationalist base. Yet, years before Trump’s troll army starting hurling anti-Semitic abuse at anyone it deemed an enemy, Pokémon was legitimizing National Socialism. Clearly, placing hateful symbols like swastikas in a children’s game was intended to prep young people for a new era in anti-Semitism. 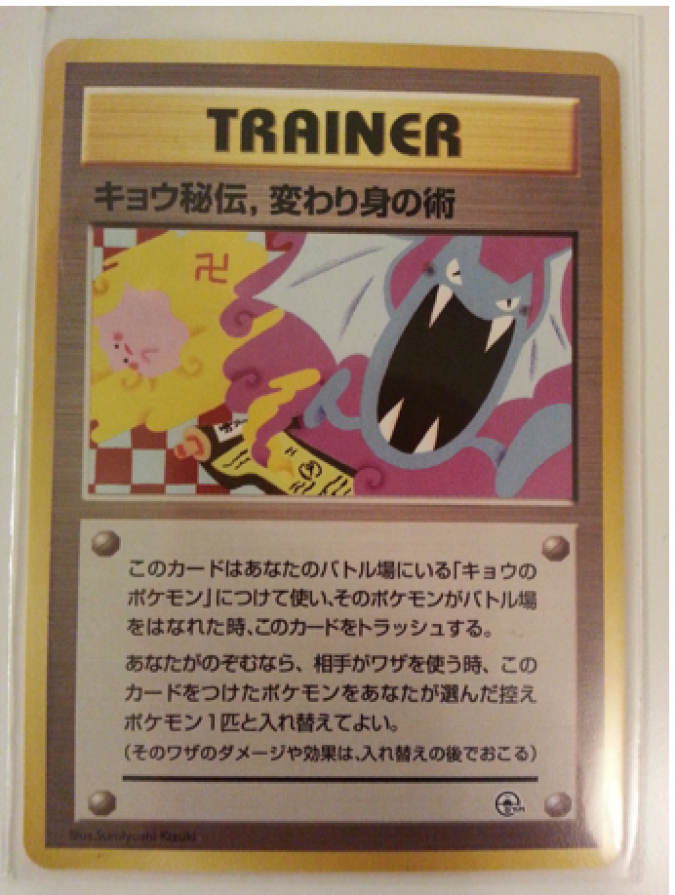 Sure, we all had a good time running around our neighborhoods trying to catch Pokémon in the popular cell phone version of the game. If you were like me, you actually ran into other human players will chasing down that elusive Pikachu. The chaos caused by mass gatherings of Pokémon fans resulted in serious concerns over public safety. Who wouldn’t support the law and order candidate after witnessing chaos like this?

And did you get a look at those people playing Pokémon? Slack jawed yokels the lot of them! Their very visage makes one yearn for the days when men wore suits, had bad toupees, and colored their faces a beautiful tinge of orange. To see Pokémon fans in the flesh necessities the leadership of a strong alpha male in all of us. 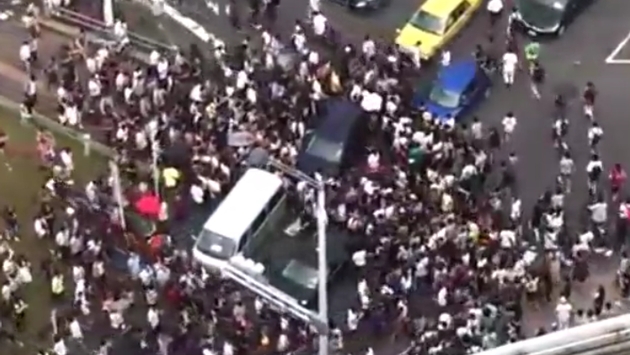 No, that’s not an anti-Trump protest. Those are Pokemon Go! players.

The voters have spoken and they rejected the complete disregard the Democratic establishment has towards an independent game like Pokémon. First, House Democrats tried to implement data restrictions on cellular providers. By attacking the independent libertarianism imbedded in Pokémon, they turned these voters against their paternalistic and regulatory approach to politics.

Adding insult to injury, Democratic strategists then tried to co-opt Pokémon players to “catch” voters. It goes without saying that treating potential voters as monsters to be nabbed by politicians insulted thousands of deplorable Pokémon players worldwide. 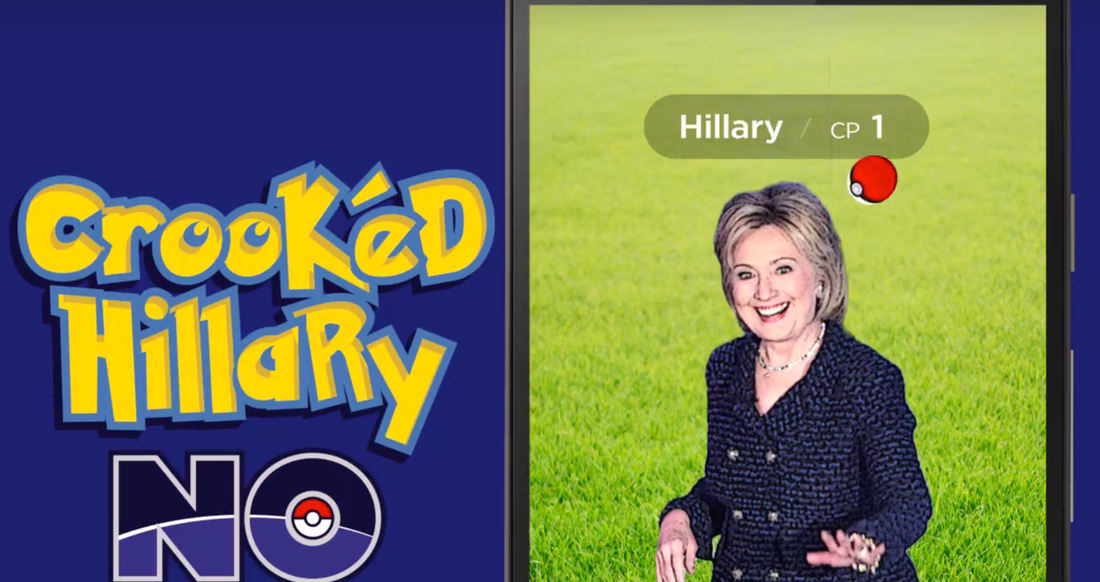 The one Pokemon you didn’t want to catch.

As you can see, these factors were front and center this political season. The media wished to avoid these pressing voter concerns and they are living with the consequences of their shoddy reporting.

Now we have to ask: what will Democrats do to remedy this well documented discord they have with the Pokémon community? Will they embrace the politics of the past and continue to fail at the ballot box or will they embrace change?

The most effective method of addressing this glaring problem is to get in contact with me immediately. Unlike other columnists, I will state explicitly that I am ready to consult you at a reasonable rate. Every moment that passes puts you deeper in the Pokémon deficit but my insight and leadership will remedy this problem by the next election.