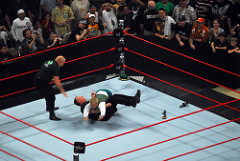 [P1] Sean Trende was right. On middle class whites, the fragility of the Democratic majority, the floor among minorities, and more. Much to his chagrin.

[P2] There is no Latino vote. Which creates problems for “demography is destiny”… depending on what the GOP does.

[P3] This election may be a blip on the radar – with an inverted result at that – in the tide of change that demographic change takes the country, but seriously, it may not be.

[P5] Will revenge be sweet? Maybe, though there are limits to what they’re going to be able to do, and Ryan and McConnell are potential buffers.

[M1] I suspect we’re going to hear a lot more about the alleged weaknesses of The View From Nowhere. Opinion journalism (I’ll call it that, even if the journalists argue that they are reality-based, have a monopoly on reason, and the debate is settled actually) is valuable, but it will be seen for what it is.

[M2] What happens when you’re setting the narrative, but the truth escapes it?

[M3] Sean Trende points out that the polls weren’t as wrong as the pundits. It’s true, to an extent, but mostly we just forgot what “margin of error” means because the last two instances simply erred in a relatively inconsequential way. And important polls were wrong in a consistent direction. 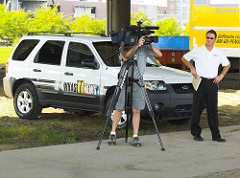 [M5] Sometimes the media really does live up to the stereotype.

[M6] Did a North Carolina overstep by censoring Dave Chappelle? Their explanation, if accurate, does make a lot of sense.

[M7] This doesn’t absolve Trump of anything, because he could have made a comment independently and he’s going to need to do better on this, but CBS really should have released that portion of the interview. 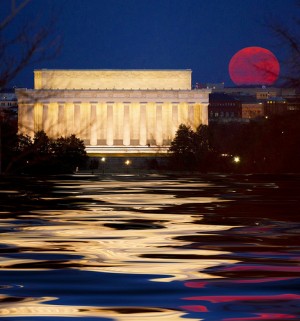 [G1] Jane the Actuary takes a look at the Electoral College, why we had it, why we don’t need it, and what we should replace it with.

[G2] The end of a Georgian Land Tax experiment.

[G3] And, for those who missed it, Washington state’s carbon tax did not pass.

[G5] I’m waiting for other shoes to fall, but the first one for me has: Totally Wicked Ejuice is throwing in the towel and pulling out of the United States. The good news is that since they’re not based out of the US, they can stay in business until close to Hatchet Day in 2018. 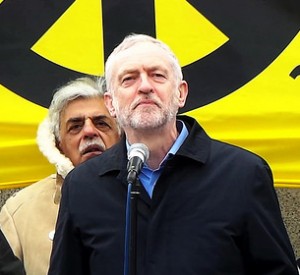 [I1] Tom Rogan hopes that flattery may help with a UK-US trade deal, though May’s advisors are suggesting caution. Trump’s win may be bad for Scottish independence.

[I2] Nigel Farage is doing a victory lap, though I don’t think he’s going to get that ambassadorship. Jeremy Corbyn also seems pleased. Common ground on Russia, maybe.

[I3] One of my earliest political memories of elite/commoner divide was around 2000, when Everybody Knew the Tories needed to embrace the EU. The problem was that the EU was and always has been pretty unpopular.

[I4] The Italian government is in some pretty serious need of reform, but it’s getting a lot of resistance. Now, with Trumpism International. 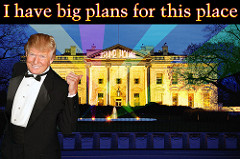 [R1] Justin Caffier got a couple, final days of respite. I more-or-less had election day blocked off to do nothing else (except vote, of course).

[R2] Karol Markowicz has some advice on what to tell your daughters about Trump’s victory.

[R3] Harry Enten explains that ticket-splitting is dead. On the state level, that looks true, but we’re seeing some sub-state data in Pennsylvania and Wisconsin that make it uncertain. It’s something to keep an eye on.

[R4] Who would have guessed that Team Trump had better analytics than Hillary Clinton?

[R5] Among those who didn’t see this coming? Donald Trump, of course. He thought he would be out by October. 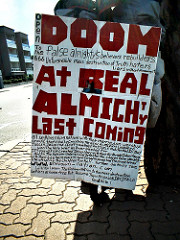 [D1] Facebook seems to be under the impression that SMOD won.

[D2] It’s not clear what Trump will be able to do without support from congress and/or the courts, but he can do a lot with this, which is of immediate concern.

[D3] Aaron Carroll wants to be charitable towards Trump and his supporters, David Frum is less sanguine. Chidike Okeem is even less so.

[D4] In the greater scheme of things this is “not normal” in a pretty trivial way, but it’s really not normal. On the other hand, if he wants to spend his time as Head of State from Trump Tower and let some combination of Pence, Ryan, and McConnell act as Head of Government… well, that’s not the worst outcome.

[D5] Trump may not have been ready for this, but the universe was…