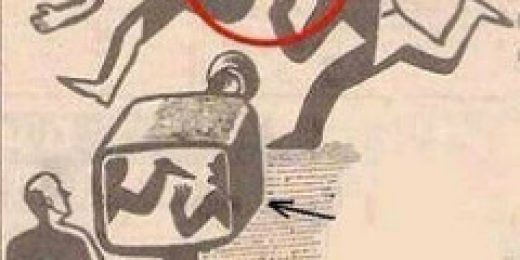 The media could be an agent of change, but first it has to rebuild public trust, and as the wave of “they’re the ones who need to change actually” attitudes show, there’s no clear indication that the media wants to do that. They’re too secure in the notion that the people who hate them are the wrong kind of people, never mind that those people have power. But the idea that hatred for the media is restricted to the middle part of the country just isn’t true. Do you think most people in coastal cities are walking around awash in love and respect for the media? Most people in LA or New York or DC don’t like you either. And when you go on media Twitter and see the reaction to this whole year – just more sneering, self-impressed, how-could-they-be-so-stupid insiderism and disdain – you understand why.

When I tell you this, it’s not me being the Bad Freddie. It’s not me trying to shit on you for no reason. It’s that I’m trying to get you to understand: if people didn’t listen to your reporting about Trump, if you couldn’t motivate voters to change despite his mountains of disqualifying baggage, it’s because no one likes you. (Take it from somebody nobody likes.) And until you change your culture from the insular, self-aggrandizing book club that treats looking at other parts of the country as an anthropology exercise, all of the scandals and investigative reporting and damning policy analysis will mean nothing because nobody will be listening to you. I’ve been trying to tell you guys this stuff for years, not out of personal enmity but out of my honest observation about the deepening inability of your message to speak to anyone but yourselves. If you respond to critiques of your insularity and addiction to jokey dismissal of criticism with more insularity and jokey dismissal then you don’t deserve to impact a presidential election or anything else. 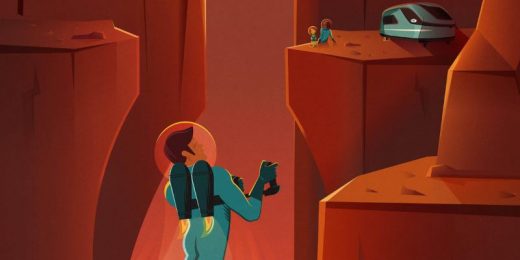 Denver first city in US to allow pot in bars, restaurants

Denver voters weighed in on Proposition 300 as eight other states legalized marijuana for medical or recreational purposes last week. The city measure allows bars and restaurants to apply to allow marijuana use. Patrons... 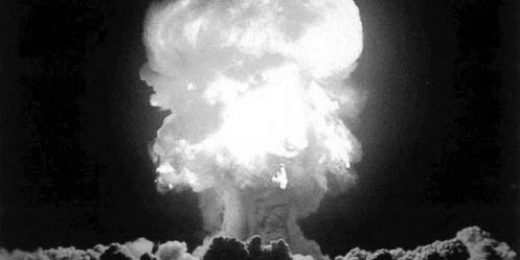 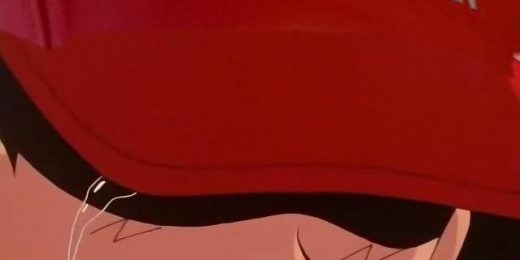 Trump Won Because of Pokémon

It’s abundantly clear that the Nintendo property is responsible for Trump’s victory, if you just believe everything I say. 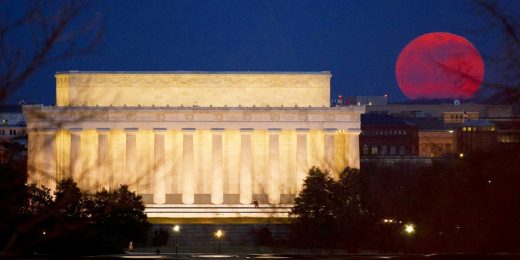 I see a Supermoon a’risin’… 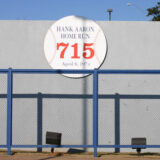 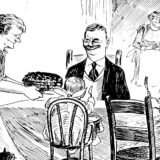