Linky Friday #192: Everything Is Groovy 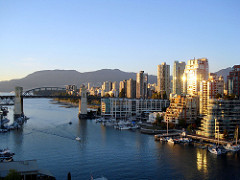 [C2] Vancouver has implemented an enormous tax on vacant housing.

[C3] If you’re concerned about your children, here’s where you should move.

[C4] This reminds me of the olden days when I used to have a map of Colosse pinned to the wall so that I could easily know where stuff was. Printed maps. Those were the days, weren’t they? 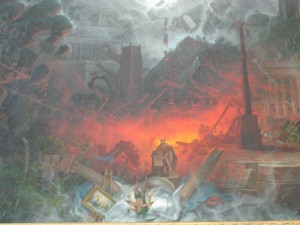 [P1] Green energy is not looking so good anymore, thanks to the Trump victory.

[P4] The EPA is modifying its wind and solar rules on federal lands to protect wildlife, among other things.

[P5] Fracking is apparently not the culprit in Wyoming’s water problems. 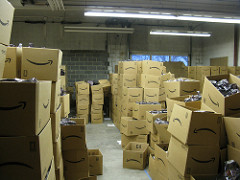 [B1] Maybe tech hasn’t changed economics as much as its evangelists would like you to believe.

[B2] My experiences with the Amazon products have been good, but this sort of sets me on edge. If I don’t mind Walmart house brands, though, I’m not sure why this should bother me.

[B3] The Netflix library is shrinking, but that’s okay. I wasn’t even aware they had a good children’s selection. I may need to give it a test-run.

[B4] Everything you ever wanted to know about the dangerous field of crop dusting.

[Te2] Tim Worstall says that everything is going to be great, though.

[Te3] This will cause great fun in the news and especially fake-news industry.

[Te5] Here’s a kind of cool history of dreams of automation and artificial intelligence. 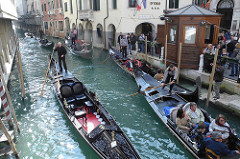 [Tr2] The Trolly Problem has a pretty easy solution, as far as Mercedes is concerned.

[Tr3] Is it time to lift the speed limits of flight?

[Tr4] A look at Trump’s transportation plan. Whatever it is. 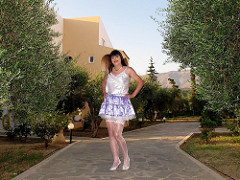 [F1] The making of the McRib. I personally think it went overboard on the PR when it told of how the pigs would raise their arms saying “Me next! Me next!”

[F3] Olive Garden’s Never Ending Pasta Pass ended, and Hayley Peterson talked to some people who took advantage and ate at Olive Garden every day. Apparently, the only downside was the food.

[F4] If your food lacks zing, maybe you need a zap from the spoon. 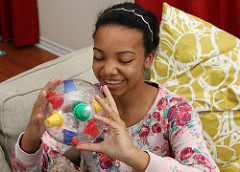 [M1] This Freddie piece on withdrawing into yourself hit pretty close to home.

[M2] I thought we already knew this, but people dream even when they can’t remember them. And yeah, those high school anxiety dreams…

[M3] Nautilus looks at the hardest logic puzzle, and how to solve it.

[M4] Why time speeds up as we grow older.