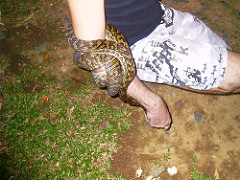 [C2] This is just what we needed. Not gonna miss this, though.

[C3] Smart chimp. I did not generally inhale when I smoked, either. Not that it doesn’t get in your lungs anyway, of course.

[C5] Selfie? THE WALRUS WILL END YOU!

[C6] The Beavers return to Britain. 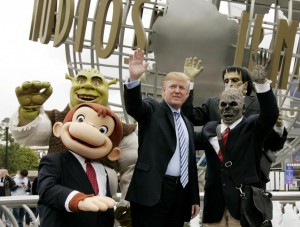 Of all the betrayals this election, it’s Curious George that hurts the most.

[E1] 8-Man is pretty cool, made all the cooler by the fact that his powers came from smoking. One of the interesting things I’ve discovered reading golden age comic books is how many of them were basically pill-poppers.

[E3] I loved Disney’s Robin Hood as a kid. Turns out, it wasn’t really supposed to be Robin Hood.

[E4] “I am a moderately well-drawn ketchup-colored poodle and my storyline is the closest thing this book has to a plot. I am the only thing pulling the narrative along. I’m well-groomed, enjoy skiing, and have enough disposable income to amass a comfortable hat wardrobe.”

[E5] There is a big of Everything Is Problematic in our culture, but Curious George is uncomfortably problematic. For real. Did they ever re-do the origin story? It wouldn’t be that hard.

[E6] Rob Liefield is so bad that he destroyed the great potential of comics he didn’t even work on. 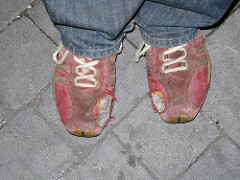 [B1] Just as it is with superheroes: All the good names are taken.

[B2] How KFC managed to take own Japanese Christmas.

[B3] The amazing science behind the disposable diaper.

[B4] Wait, there’s an equivalent of the Kelley Blue Book for… used sneakers? 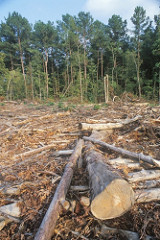 Image by Foreign and Commonwealth Office

[R5] Sweet! Well, if it encourages people to use them, anyway. Function is form, as far as I’m concerned. 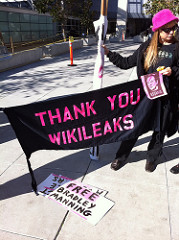 [M1] Bad Vox! I’d actually had the same thought as Vox, but the evidence they bring to the table is pretty thin and it’s a hefty charge. Speaking of WS-related bad moves…

[M2] Questions of “fairness” aside, this is a problem if it convinced/convinces the uncommitted to dismiss criticisms of Trump and/or his successors. It’s. . .  hard.

[M4] Police spying on reporters to find out if police are informants for reporters.

[M5] Ryan Grim explains why the media is reticent to explore the Trump-raped-a-thirteen-year-old allegation. 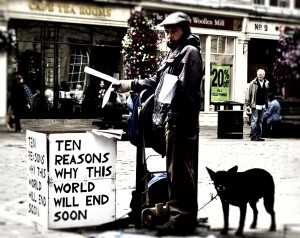 [M6] I tend to side with ESPN in this case. The culpable party is the medical professional that turned it over to them.

[M7] I’m glad that the New York Times is ran a prominent piece pushing back on The Vaping Menace. I just hope that they recognize the role they’ve taken in playing it up. {More}

[M8] The CNN Tape to be broadcast at The End of the World.