[A1] Jeffrey Tucker says that writing a book is easy, and publishing it is easier. These things aren’t false, though writing a publishable book (as in one you would want others to read) is more difficult.

[A2] A volcano caused three years of darkness, and gave birth to Frankenstein and Dracula.

[A3] Sometimes you can actually tell instead of show.

[A4] It’s like renaissance art, but with auto mechanics.

[A5] Animations of Kafka, if you’re into that sort of thing. Also, the first animated Soviet movie. 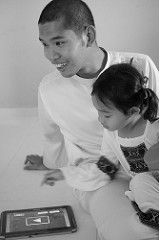 [E1] Innovating with dual language learners Deep In the Heart of Texas.

[E3] Jon Marcus explores the unexpected pros and cons of free college. Looks like there’s some interest in bringing back tuitions, in some form or another.

[E4] Borrowing down, college prices up not as much.

[E5] This seems creepy, but I could actually see it being really helpful.

[E6] Everything bad for you is good for you! Or, at least, maybe not as bad as we thought? 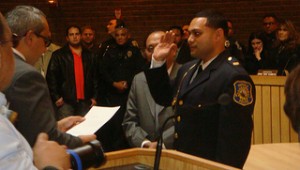 [M2] Pitting liberal values against one another: Labor vs diversity (and the arts!).

[M3] The ABA Journal looks at why minority women are disappearing from Big Law.

[M4] Net migration from Mexico is no longer the story.

[M5] Dr Farah Khan explains how she deals with racist patients and the frustration of being denied as an Indian and an American.

[M6] Black Enterprise looks at the state of inequality in the black community. 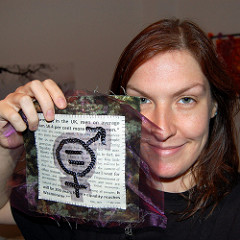 [G1] How women fit in (and aren’t allowed to fit in) to the national security establishment.

[G2] Things men and people with homes don’t have to think about: How homeless women handle their periods.

[G3] When men are outearned by women, they don’t do less rather than more housework… except cooking. {via Vikram}

[G4] Ester Bloom says that we shouldn’t give up on the gender wage gap, with some ideas on how to fight it. 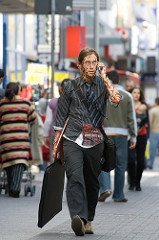 [H1] It seems noteworthy that while Democrats are (marginally) more worried about the safety of vaccines, that it’s GOP politicians that have campaigned on the issue. A product of Republican beliefs that parents should make the decisions, Republican politicians just more willing to pander (to some types), or temperamental paranoia making the Republican electorate?

[H2] I’d always thought that orthodontic braces typically were health-positive rather than just being cosmetic, but Michael Thomsen takes issue with that. Julie Gunlock writes more about straight teeth.

[H3] It seems that 2013 was the first year that primary care physicians brought in more net revenue to hospitals than specialists. (PDF)

[H5] Everybody knows what smoking is, and second-hand smoke and third-hand. Sensible Smoker helps out by explaining fourth-through-tenth hand smoking.

[H6] Ben Stiller talks about being diagnosed with cancer. Tangential, but if you haven’t seen Funny People, I recommend it if you like stories that involve questions of mortality and can tolerate Adam Sandler.