Shut Up, Jerry. Just Shut Up. 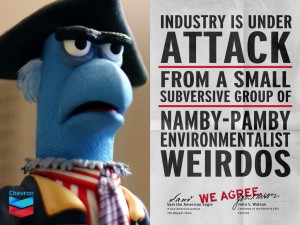 TRUMWILL: At the moment, I don’t plan to vote for any Republican this cycle who doesn’t repudiate Trump.

JERRY CALLAHAN: If I’m elected to the State Senate, Unlike my opponent, I will protect our clean water and air by supporting a complete ban on fracking.

JERRY CALLAHAN: I will fight any and all charter schools to protect our public schools!

JERRY CALLAHAN: While I want to get money out of politics, Erica Larson has an unacceptable fixation on letting non-media people share their political views in the 60-90 days before an election. Vote clean elections, vote Callahan.

TRUMWILL: Well, how much sense does it really make to bundle local and national candidates together? I mean, it’s two different levels of government and state and national Republicans can differ…

JERRY CALLAHAN: My opponent is in the pocket of Big Tobacco, which has recently been targeting our teenagers with e-cigarettes.

TRUMWILL: Are you kidding me?

JERRY CALLAHAN: Larson has a wild plan to relocate the US capital to Nebraska and expand the US House to 6,000 seats. What a nut. Vote sanity, vote Callahan.