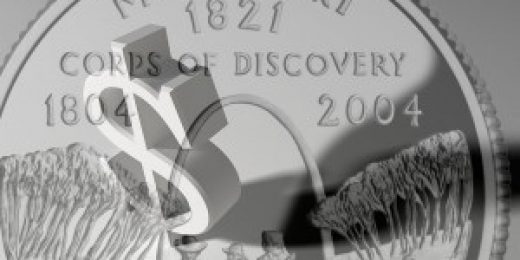 In theory, this kind of cooperation should not exist. If every utility executive were in fact a rational specimen of Homo economicus, he would gleefully greet hurricanes that put his competitors at a disadvantage and imposed large losses on them. (Utilities may not often compete directly with one another for customers, but they do compete for capital.) The difference of a few tenths of a percentage point in the dividend could be the difference between a large institutional investor putting its money into Jones Power instead of Smith Power, with billions of dollars potentially at stake. And, yet, Jones Power does not revel in Smith Power’s troubles — instead, it sends its own workers into Smith’s market to help out Smith’s customers.

No doubt you could construct a plausible economic narrative in which this can all be explained in terms of each firm seeking to secure its own self-interest very broadly defined — utilities maximizing utility.

But that misses the point.

NRO: After the Storm: In Florida and Beyond, a Lesson in Cooperative Capitalism

Bunch: Blue Apron and the Tensions Within The Liberal Coalition

There’s a reason businesses screen for criminal backgrounds when they’re trying to decide who to hire: Past behavior is a pretty solid predictor for future behavior, and people with a tendency to commit violent crimes are, all things being equal, going to be more difficult employees than those with no such history. Whether it’s an aversion to taking orders from management or a difficulty in working with others, problems pop up.

And this is why campaigns like “ban the box,” an effort to eliminate questions about criminal backgrounds on job applications, have emerged: Having been convicted of a crime is a scarlet letter on an application. As such, advocates for the formerly imprisoned are trying to relieve employers of that information altogether, a move generally applauded on the left. But you can’t have it both ways. You can’t advocate for those convicted of violent crimes to face no stigma upon release and then also be surprised when businesses that hire such people suffer from more difficult work environments and more frequent interactions with the police.

Robots and drones could keep an eye out for oil workers.
There’s something Utopian in this desire to have it both ways. I’m reminded of Freddie deBoer’s essay on Nate Parker and the controversy surrounding “The Birth of a Nation”: you can’t claim to be in favor of restorative justice while condemning in perpetuity a man acquitted of a crime. Or Alyssa’s essay earlier this week on the Elena Ferrante contretemps: you can’t claim to oppose cultural appropriation and be upset when an appropriator is exposed, hiding behind irrelevant arguments against Internet harassment and “doxxing.”

From: Blue Apron and the Tensions Within The Liberal Coalition 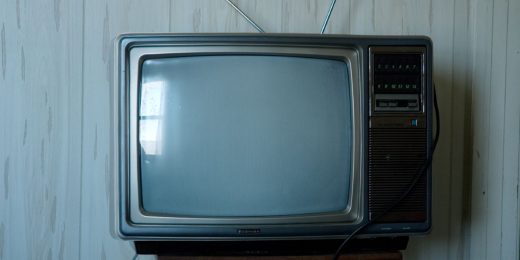 Lamenting the eventual loss of commercials in the modern home. 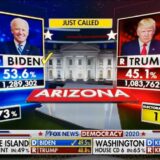 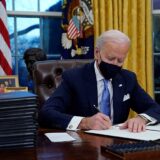