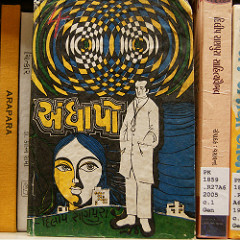 [C1] The Guardian has a piece on our broken public defender system.

[C2] While I don’t worry so much that police will target parents who change diapers, I do worry that this is a convenient charge – or more likely a threat of a charge in service of a plea bargain – for someone they want to arrest for other reasons.

[C5] Be careful what you write in prison, because they might not let you read it. 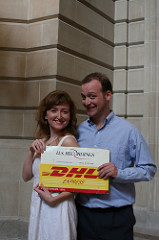 [Fm1] RJ Moeller takes issue with the “wait until you’re 30 to get married” advice. In the piece responded to, it’s hard to tell what was serious and what was more tongue-in-cheek.

[Fm2] David Lapp writes on the legacy of divorce.

[Fm3] Laurie DeRose writes of the increasing costs of cohabitation. Alysse Elhace explains why she’s not going to.

[Fm4] Should we be doing more in the way of paternity testing?

[Fm6] Ahhh, the wisdom of fathers. Or parents more generally. It’s really kind of frustrating to grow up and realize how right they were and wrong you were. 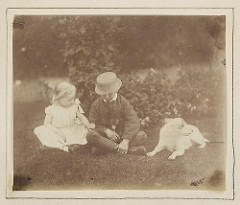 [G2] Is excessive regulation of daycare hurting women in the workplace?

[G4] It’s not too surprising that people respond different between cleavage and public breastfeeding, but the attitude towards the latter is disappointing.

[G5] Women and Children First is something of a myth. The Titanic, however, remains the noble exception. 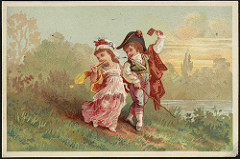 [D1] This is probably a more productive speech than the “Men are dogs. Seriously. Trust none of them.” But really, kind of dogs.

[D2] Tyler Cowen reports that assortive mating is on the rise, returning to Gilded Age levels, and that it’s contributing to inequality. Notably, though, it peaked in 1980 before falling and only recently has starting inching back up.

[D3] If you think that alpha males and hypergamy are a problem today, it was way worse 8,000 years ago.

[D4] How being nice can sabotage your dating life.

[D5] Vice looks at the dating scene of Asian Men and Black Women. 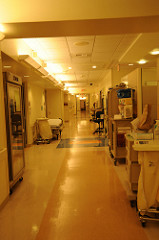 [H1] Razib Khan is not impressed with physicians who want to withhold genetic testing from patients (and parents) that want them.

[H3] If these policies had been in place at the outset, I’d likely still be smoking. {More}

[H4] Women in the US are twice as likely as Canadians to die from pregnancy and childbirth.

[H5] I’ve linkied some bad news regarding the adoption of EMR, but here is some good news.

[Fn1] Heeled shoes were intended to be an instrument of war, so how did they end up on women’s feet?

[Fn2] Anne Ishi looks at the enduring influence of Japan on American fashion.

[Fn4] An interesting look at the relationship between tuberculosis and Victorian fashion.

[Fn5] Rebecca Willis argues that we’re wearing too many words.