[J2] So it’s apparently a thing in Japan where 20 and 30 year old men are being adopted so that they can take over a family business.

[J3] In Japan, a cup of coffee and a little bit of peace and quiet.

[J4] Legos… with a twist. These are pretty cool.

[J5] Here is some Japanese slang that might confuse us. 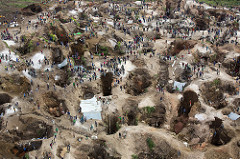 [A1] From the annals of “People are awful.” But! Here’s one survivor’s story. Good work, Oklahoma!

[A3] Cattle herding has been traced back to Africa.

[A4] Stephanie Slade interviews some academics on the adverse effect of the Conflict Minerals provision of Dodd-Frank. I previously linked to a lecture by Laura Seay on the matter. 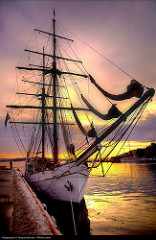 [N1] While it’s true things are nice in Denmark, in Tyler Cowen’s estimation Danish-Americans have it ever nicer.

[N2] Norwegians are all about ghost-hunting.

[N4] Max Ehrenfreund explains how Scandanavians got so tall. 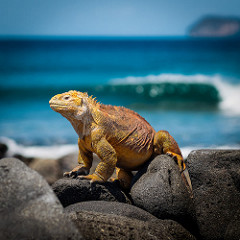 [I1] These are some pretty awesome facts and photographs on Antarctica.

[I2] California City: The largest city never built. Not too far away from that is the Kingdom of Calsahara and its despotic leader.

[I3] Between 1975 and 2007, the Prime Minister of Australia changed hands a total of four times. Since 2007, it’s changed hands five. If this is the sort of story that interests you, here’s a series of videos outlining the united rise and divided fall of two of them.

[I4] Videos: Ghost cities of Ireland.

[I5] A story of shipwrecked sailors and slaves. 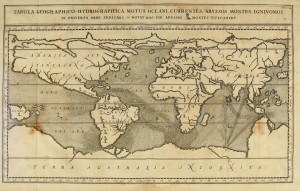 [H1] What the Jurassic World may have really looked like.

[H2] Six rulers, six very rude nicknames. I’m not sure if my favorite is James the S**t or Ivaylo the Cabbage.

[H3] Before there was World War I, was there World War Zero?

[H4] “It isn’t really a question of whether African American babies were used as alligator bait, but the question is how frequent was the practice?” 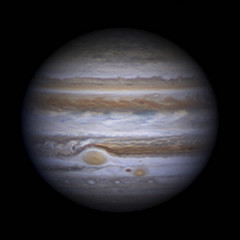 [S2] Eric Betz argues that we need to be taking a trip to the ice giants while Sara Seager looks at the hunt for other life.

[S5] We must go to the moon Titan, so that we can extract its oil.

[S6] A cool look on how we’re going to armor ourselves for invading Jupiter.