[LA1] That’s definitely a Hell of an amusement park!

[LA3] Tough times for some of the endangered tribes of Brazil.

[LA4] Written in 2014, this rundown on John McAfee’s adventures in Belize is some interesting reading. 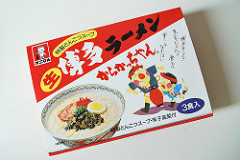 [C1] Walmart’s cutting corners and police departments are having to pick up the slack.

[C2] In Revolutionary France, going to prison was cool because it meant you weren’t a rat.

[C4] How bad exactly does food have to be in prison for ramen to become a luxury item? (Though actually, a little Ramen sounds good right about now. I’ll have to add it to the shopping list.)

[C5] Unsurprisingly, Reason’s Steve Chapman is not a fan of the burkini ban, though Nervana argues that it’s more about giving women the right not to wear one free from the social issues. Whatever the case, a problem with such laws is that they gotta be enforced.

[M2] Joining some other sites, NPR is getting rid of comments. It seems weird that places like NPR ever had them. The larger a site gets, the more that a sense of community is required to keep things from going crazy. Despite our (and your) periodic frustrations, we do have that here. I don’t think a news outlet can, for very long.

[M3] Jay From Brooklyn’s post on Pro-Trump reporter behavior is a good and important read. The plausible deniability is going to come in important later. 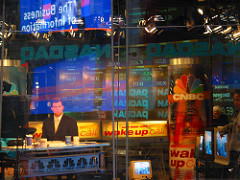 [M4] Skye Cooley argues that Louisiana is getting less attention this time around because it has its communal act together.

[M5] Simon Dumenco argues that Gawker died of autoerotic asphyxiation, while Sonny Bunch speaks of gawker employees and monsters of history and how they come to terms.

[M6] Keepin’ an eye on the clickbait clusters. 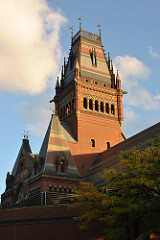 [E3] “Richard Weissbourd, a child psychologist and Harvard lecturer who has studied the admissions process in the interest of reforming it, recalled speaking with wealthy parents who had bought an orphanage in Botswana so their children could have a project to write and talk about. He later became aware of other parents who had bought an AIDS clinic in a similarly poor country for the same reason.” -NYT
(via Jaybird)

[E5] Before they loudly ban the laptop, professors should perhaps consider the disabled.

[E6] According to some, if you’re Jewish and off to university, prepare for anti-semitism. 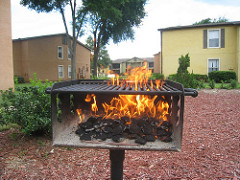 [L1] How to go about firing people.

[L2] I was sent this from Greg, and the gender gap in physician payment. From up close… it’s really rather difficult to detangle what might be sexism and what might be professional decisions on the part of women. There were some very high-paying jobs that my wife could have applied for, but didn’t because it wasn’t the sort of practice she wanted to have, but the vibe we got was that they weren’t looking for (birthing-age) women anyway. 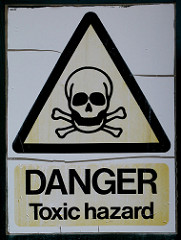 Image by eek the cat

[L4] A GM plant in Tennessee has voted to unionize – almost unanimously.

[L5] I have a friend who is a voice actor. He’s paid more for ten seconds of instructional audio than for being in an anime production. You can probably guess as to why this would be the case. So yeah, I could expect being a sponsored content writer to be both more lucrative and less satisfying than writing what Jacob Silverman wants to write. I sort of expect those geniuses who make fast food fries get paid a lot more than most photographers.

[L6] This is a pretty amazing interactive map of what jobs are where for just about anywhere.