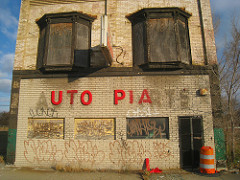 [Ci1] Yallywood ascendant: Hollywood is already losing the movies, and TV may be following them out the door.

[Ci2] If you build it, people may be able to afford it.

[Ci4] Robert Elmes wants to develop artists, and since he can’t do that in New York, he’s going to Detroit.

[Ci5] Not only is everyone else having trouble keeping up with rising rents in San Francisco, but the tech companies themselves are having trouble. All bleeding stops eventually, and that which cannot go on indefinitely ends eventually. 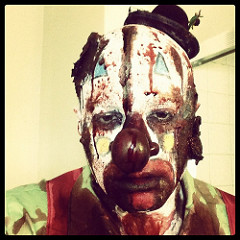 [Cr1] Maybe I ought not be so critical of the police.

[Cr2] If you start giving to the Trump campaign, you may not be able to stop.

[Cr3] A couple years back, Radley Balko looked at the racial implications of gun control.

[Cr4] You know, if some people spent as much time, energy, and ingenuity earnin’ as they do scammin’ and thievin’, they’d be in a lot better shape.

[Cr5] Meanwhile, in Australia, the tobacco smugling racket has gone really hard core, as a tobacco executive winds up dead.

[Cr6] You do your thing, Creepy Clown.

[E1] Here’s an interesting look inside at Facebook’s thought processes in confronting clickbait.

[E2] Should a witchcraft shop be allowed to refuse service to non-witches?

[E3] This seems like the self-driving big rig that Road Scholar has been talking about.

[E5] According to a study, the ban on new fast food restaurants in South LA (not that anybody anywhere is trying to deny people the right to eat what they want) has not had the desired effect. 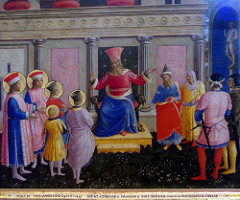 [H2] Well, babies certainly are manipulative. Starting before they are born.

[H3] Hillary Clinton doesn’t sweat. That seems like a design error, though, because sweating is actually really important.

[H5] Over at Hit Coffee, I wrote about harm reduction and how ecigarette proponents may sometimes go afoul of the concept even while their argument is based on it. 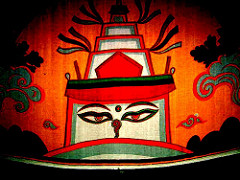 [R1] This doesn’t reflect well on Trump so much as it does poorly on Evangelicals. Or maybe not, if he knows he can never, ever take them for granted, Trump may do more for them than Cruz would have. So there’s that.

[R4] Frances Johnson writes of life as a LGBT Mormon. And speaking of LDS and Mormons, will the issues there keep BYU out of the Big 12?

[R5] How is god supposed to speak with you when the fog machine breaks? Even the Holy Spirit has limits. 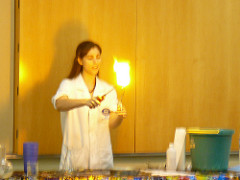 [S1] It looks like it’s finally starting to happen. The groundwork is being laid for superhero and supervillain origins.

[S2] It may have been critical humanity’s advance and a pillar to civilization, but I’m sorry to tell you that fire is problematic.

[S3] Via Jaybird, you’ve heard about double-blind studies, but what about triple-blind?

[S4] Jose Duarte writes of the importance of debunking.

[S5] Our circadian rhythms may be set by light, but for bacteria it’s metabolism.Image by SailorHitch