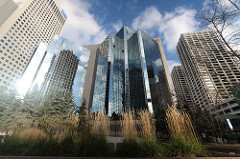 [Ci1] When one things of new urbanization, they don’t necessarily think of Calgary. But the oil-town appears to be giving it a go.

[Ci2] Singapore redeveloped an abandoned train station into a public park. Can we learn anything from it?

[Ci4] Can you identify these cities from space?

[Ci5] I wonder if we’ll have meticulously detailed digital replicas of all the cities, at some point in the future. 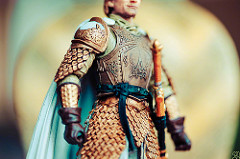 [G3] A number of mothers with sons on Twitter have cosigned with this: Where is the place for boys in the age of girl power?

[G4] In the 1920’s, a troll by the name of Charles Vance Millar convinced a bunch of women to have as many babies as they could.

[G6] Glosswitch argues that paid surrogacy turns disadvantaged women into rented wombs for the wealthy. Though I reject the broader arguments, it makes some good points (and reminds me in some ways of the prostitution debate).

[G7] Every place has its own definition of feminism. Here’s an interesting article on Nepal’s. 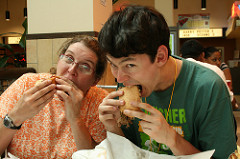 [H1] I… can’t imagine meeting a woman my height.

[H2] Science Magazine looks at an anti-alzheimer’s gene that may have contributed to our collective longevity.

[H3] The thermodynamics formula for calories consumed and burned doesn’t seem to work. Why not?

[H4] Aaron Carroll looks at the failure of menu calorie counts. This is one of those things that I really do find baffling, as it does affect the way that I eat.

[H5] Investigating the potential health benefits of nicotine. For some, at least.

[H6] The federalist in me says that states should have the ability to set their own standards. The libertarian in me says that when it comes to telemedicine in particular, concerns about this can be dealt with other ways. 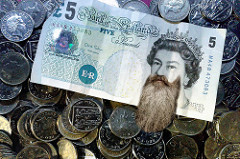 [M1] Matthias Shapiro talks of living on the food stamp diet, and presents how he managed it.

[M2] Well this kind of sucks. When I don’t mind risking Chinese counterfeits I go to eBay. I go to Amazon specifically when I don’t want to risk it.

[M5] Writers are being paid around $50k to write books that we demand from people who can’t write. 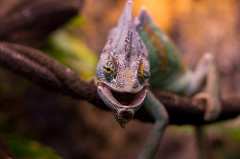 [Cr1] A species of dolphin has been wiped out, and a species of porpoise may be next.

[Cr3] Good news! Some scientists are saying the kangaroo rat may not be extinct. Just keep these prairie dogs away from them, wherever they are.

[Cr4] An interesting article from Andrew Plumptre on the plight and hope of the world’s largest gorillas.

[Cr5] Many have argued that cities make people smarter. Maybe raccoons, too!

[Cr6] I didn’t realize that hedgehogs had such an important place in our literature.

[Cr7] The way to a woman’s heart is with panda facts.Image by abolotnov