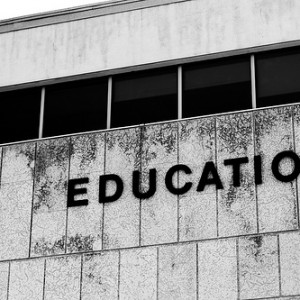 [E1] On the one hand, I do see what Michael Godsey is saying here about how the classroom environment is suboptimal for introverts. On the other hand, the office environment often works the same way.

[E2] The university professoriat is not actually getting more liberal except in the Northeast. The northeast, however, is a rather large and extremely important exception.

[E3] Unlike football and basketball, college baseball players don’t all (or mostly) get full scholarships, and it can leave them in a world of debt.

[E4] We’ll have to pass the bill before we know what’s in it, of course, but some are concerned that Hillary Clinton’s tuition plan may backfire. 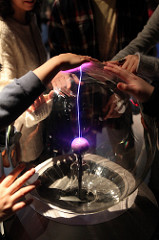 [S1] I barely understand it, to be honest, but for you folks who speak science: Has Physics Gotten Something Really Important Really Wrong?

[S2] Less fundamental, maybe (or maybe even more), but something’s up with gravity and quantum mechanics.

[S3] According to a new book, addiction may not be what we think it is.

[S5] Yoshitaka Fujii is responsible for one of every seven retracted papers in a 30 year span.

[S6] Vox has a roundup of opinions on what’s gone wrong with science. Joe Duarte has a paper on the subject, and Jesse Singal discussed a recent flap that I’d talked about over at Hit Coffee. 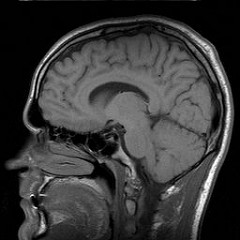 [P1] Sadie Stein says that growing up means retiring your shyness. Maybe? It seems to me that the costs of my on asociality have been declining over the years, and not solely because I’m a SAHD.

[P2] Tim Harford explains the ubiquity of bias and how none of us are as objective as we think we are. The same applies to everyone else, even if they’re trying! Examples include journalists, editors, researchers, scientists, studio executives, and link aggregators.

[P3] The visions of the blind dreamer.

[P4] Clancy loves coffee, and loves naps, so this is right up her alley and she reported that it actually kind of works.

[P5] Sometimes, what appears to be random chance is actually our minds quietly at work.

[P6] Want to pump yourself up? Pronouns! 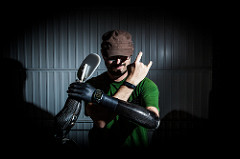 [T2] How facial recognition may introduce us to our doppelgangers.

[T4] Felipe Fernandes Cruz looks at “The Golden Age of Tinkering” and how it tickled the imagination of transportation.

[T5] How World War I gave birth to the wristwatch.

[T6] I could definitely have used one of these when I was in school. 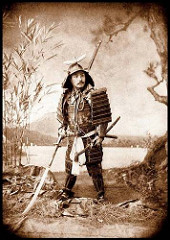 [H1] Rachel Ahrnsen explains why nine is the worst number.

[H3] The violent displacement that created our National Park system.

[H4] Until recently I’d never heard of the MOVE bombing. Had you?

[H5] The story of Ota Benga, a young African displayed in a cage in the Bronx Zoo. “We do not quite understand all the emotion which others are expressing in the matter.” -NY Times, 1906

[H6] Blue, Gray, and Glow: The mystery of the glowing Civil War soldiers.

[H7] A cool collection of prints showing how the Japanese saw western inventors, artists, and scholars. 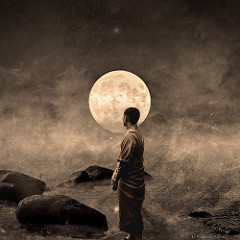 [A1] Prime numbers have an “anti-sameness” bias.