The 2016 Election In Pictures 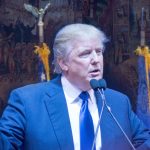 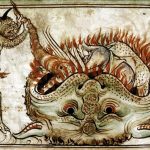 Jeb Bush announces his intention to run for president. 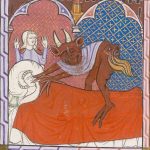 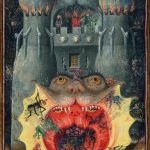 The Republican field expands to 17. 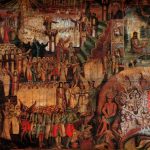 Over 15,000 attend a Donald Trump rally in Alabama 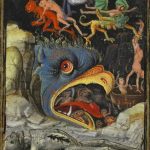 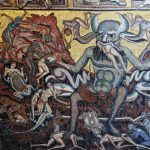 Joe Biden announces that he is not running for president, leaving Hillary Clinton the undisputed frontrunner. 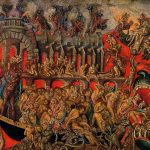 Trump speaks before a large crowd in Tampa, Florida 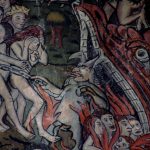 Bob Dole, other Republicans, intimate that Donald Trump might be preferable to Ted Cruz. 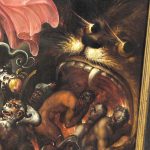 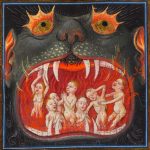 At the Pre-New Hampshire debate, Marco Rubio repeats himself. 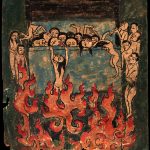 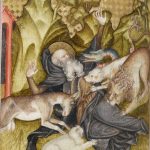 After South Carolina, Jeb Bush announces he is dropping out of the race. 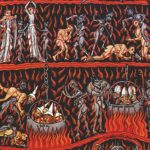 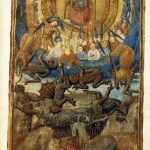 Media pundits debate whether 90% of Republican primary going to Trump is appropriate. 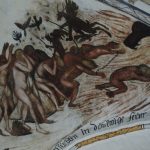 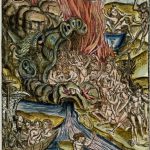 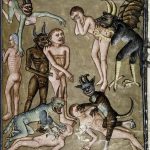 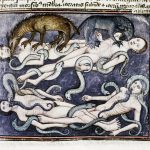 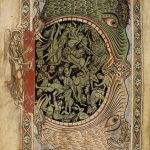 Conservative activists dismayed that thing they said should be burned down was burned down. 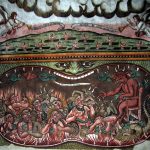 Ted Cruz and Donald Trump fight for delegates in Colorado 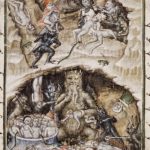 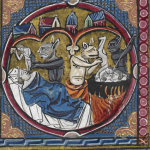 Ted Cruz and John Kasich drop out of the Republican primary. 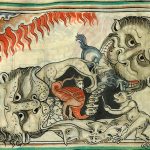 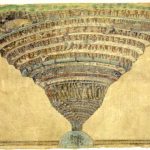 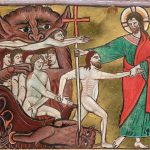 At some point, this will be over.