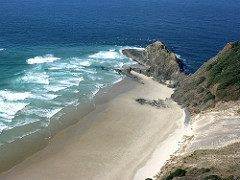 [A1] Is there a town in New Zealand really wants people to move there. Actually, if it sounds to good to be true.

[A2] Moving to Canada is an oft-used threat, but it’s actually kind of hard. Meanwhile, a look at population growth in the Great Maple Leaf.

[A3] Sort of like the mysterious man from Thrill Seekers, This guy keeps dying in every terrorist attack, and there’s (non-time-travelling) a reason for it.

[A4] This is probably a good thing, considering that Twitter needed some fresh imagery in its election commentary. 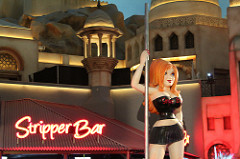 [L1] Ben Casselman argues that while poor kids need the summer jobs, the rich kids are getting them.

[L2] Interview With a Stripper

[L3] An brief inside view of working for the man. I mean, the government.

[L4] Indentured servitude was bad, but it wasn’t slavery.

[L5] Derek Thompson writes of the ever-interesting (to me) notion of a post-work society. 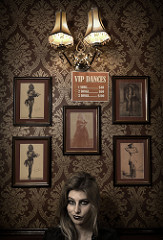 [H3] Meet the math genius who had almost no brain, and a civil servant missing 90% of his neurons.

[H4] On this, I am going to guess “Because the pay isn’t as good, the hours tend to be worse, and the level of respect tends to be lower.

[H5] Medical mergers and consolidations are starting to worry some folks. Also, in the medical profession, as in many others, pay-for-performance is a tricky thing. 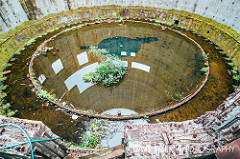 [R2] Michael Shellenberger argues that the closing of the nuclear plant in California is a loss for the environment. 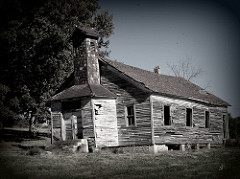 [E1] Justin Fox explains how Chinese students saved our colleges. There has been some tension with the international students, but their money is green.

[E2] Homeschoolers are apparently killing it on the SAT.

[E3] Michael McShane looks at Tiny Schools. The questions about scalability seem valid, and I like having gone to a big school, but I would love for us to have a regime to enable them.

[E4] Noah Smith says the golden age of college may be coming to a close, while Book of Tamara asks What is a University?

[E5] Noah Feldman argues that law schools should not try to limit admittance to people that will be able to pass the bar. 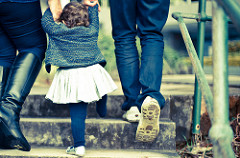 [F1] Men and boys with older sisters are less competitive.

[F2] A study from BYU looks at the happiness in marriage and divorce, and has some interesting findings, among them that the trajectory from happiness to unhappiness in divorce is not as gradual as many of us assume. Relatedly, low-conflict divorces are remarkably common.

[F3] Rita Arens argues that marriage contracts should be temporary. And that’s as good a recap as any as to why despite my long-standing support for SSM, I don’t describe myself on “liberal” as marriage. Also, I think we should heed the words of Dharma Montgomery here.

[F4] Richard Reeves of the Brookings institute has an interesting piece on partisan affiliation and premarital cohabitation. It gives me hope that there is more resistance to the idea among young Republicans than I thought.

[F5] I agree with this article from the Guardian, suggesting that social media’s ability to break down the wall between birth parents and adopted children, poses a lot of potential for trouble. All of the momentum in the US, though, has been towards unsealing the records.