Helen Andrews argues that the meritocracy is so obvious, that it’s really hard to question. Even if (maybe especially if) it turns into the aristocracy it ostensibly replaced.

David Freedman, on the other hand, is pretty concerned, though.

If Blade Runner and typeface are your thing, this is the story for you. Personally, I enjoy stories about people obsessing over seeming minutiae.

What could possibly go wrong? 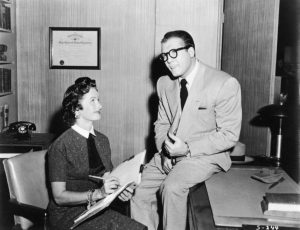 Sanjay Shah talks about his job interview with Stephen Colbert. What does one do when Colbert says “You blew it, kid”?

This is presented a quirky Japanese thing when it comes up, but I think rent-a-friend is a neat idea.

Alcohol and sex and partying and depression and other things I mostly missed out on in my relatively staid youth.