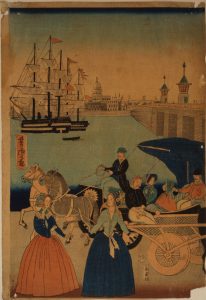 [B2] Britain has its own north-south divide when it comes to violent crime.

[B3] With land being scarce, London is building down. Germany, meanwhile, is burying the Autobahn.

[B4] A Japanese view of 19th century England, from someone who’s never been.

[B5] The decline of Rural England.

[B6] Murdered in Britain and outlawed the US s the apostrophe in danger? Matt Malady supports the genocide.

[B7] BBC looks at the courtship of US and British intelligence, which started in the 1940’s and is still going strong. 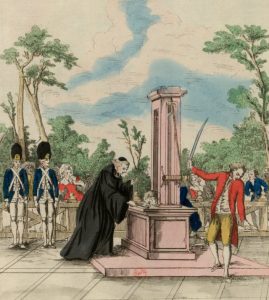 [Eu1] Russian prisons are terrible. Here’s how you can get out. Well, how people other than you might, so you (like myself) would likely be hosed.

[Eu2] The Institute of Family Studies looks at a report from Germany on how depressing parenthood is for Germans. {maybe not.

[Eu3] What is it about fascism (and totalitarianism in general) that makes it so that they are really good at iconography?

[Eu4] I can’t sufficiently recommend this Kevin Simler piece on national borders explained, as he put it, as “agency in a hostile ecosystem.” 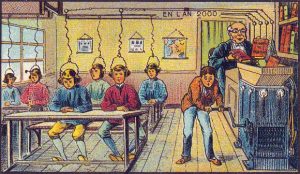 [Ed2] While the University of Texas at Austin seeks diversity through affirmative action, Texas A&M went another route.

[Ed3] It turns out, giving away condoms may not be the best way to reduce teen births. At least, not without counseling.

[Ed4] Third grade? I didn’t learn cursive until the fifth, and that was back when it was a relevant skill.

[Ed5] Japan Times looks at the Japanese custom of having kids clean up the classroom. Note, however, that contrary to rumor they do actually employ custodians.

[Ed7] Here are the eight strictest states when it comes to homeschooling. North Dakota, I’m disappointed in you. Also, a timeline of legislation. 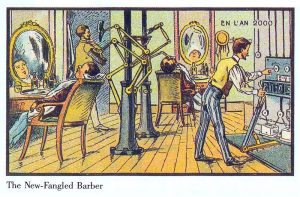 [H1] Opioid control is a double-edged sword. On the one hand, addiction. On the other… enforcement.

[H2] Vaping is not just for nicotine. I am increasingly envisioning a future wherein I will be assuring police officers that my vaporizer has marijuana in it and not nicotine so leave me alone.

[H3] Some people may veer away from certain kinds of meat because of something called Boar Taint Sensitivity.

[H4] I’m not quite this bad off, because I have a diminished rather than absent sense of smell, but I can sympathize.

[H5] Ian Leslie explains The Sugar Conspiracy, wherein scientists who were trying to raise the red flag about the dangers of sugar was ruined for it.

[H6] Coffee reorganizes the brain! Quick! Regulate it! I’ll bet the flavoring they put in it is just to addict children. 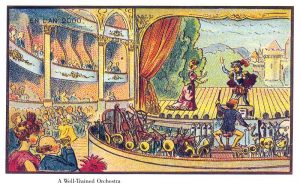 [F1] No, CT May is wrong. Ghostbusters really was a good film, and holds up pretty well.

[F2] When it comes to movies, businessmen are always the villains.

[F3] Orange and blue are the new black, at least when it comes to movie posters.

[F4] I’ve seen the first 45 minutes of Frost/Nixon five times (movie day substitute teaching), though I’ve not yet seen the second half. I wondered why @dick_nixon objected to it so since I thought the characterization of Nixon was on the whole kind of affectionate. Turns out, I needed to see the second half.

[F5] Ever wonder what the real-life location of dystopian film scenes looks like? Atlas Obscura has you covered. Also: The fire station from Ghostbusters.