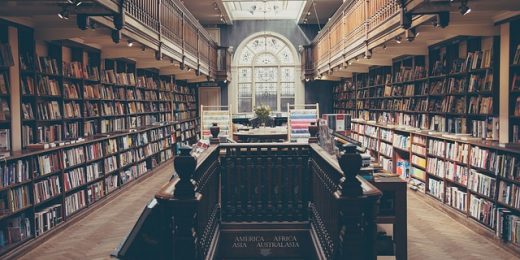 An Expensive Law Degree, and No Place to Use It – The New York Times

The [admissions] committee agonized over whether it should accept fewer students or keep its class size roughly constant and admit weaker candidates. In the end, it opted for the latter, a decision [Bruce Berner, retired Valparaiso associate dean] admits wasn’t entirely on the merits, since fewer students would have meant less revenue.

“There was a lot of pressure, of course, from the central administration to keep the numbers up,” he said. (Mark A. Heckler, the university president, said that admissions decisions were entirely up to the law school but that the financial model was for the school to fund itself.)

By 2014, the limitations of the strategy had become apparent: The figures the school reported for the rate at which its graduates passed the Indiana bar exam, which had already been dipping, crashed to about 61 percent, from about 77 percent the year before. An enormous number of students wouldn’t be able to work as lawyers in the state even if jobs were theoretically available.

From: An Expensive Law Degree, and No Place to Use It – The New York Times 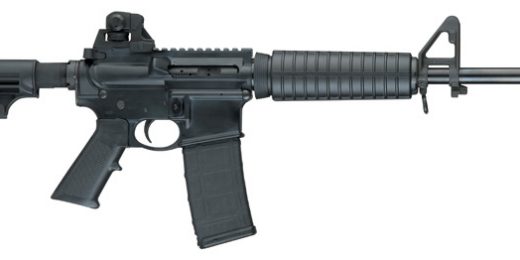 One More Discussion About Guns

It’s time for reasonable discussion about ‘assault rifles’ and just what that term means. 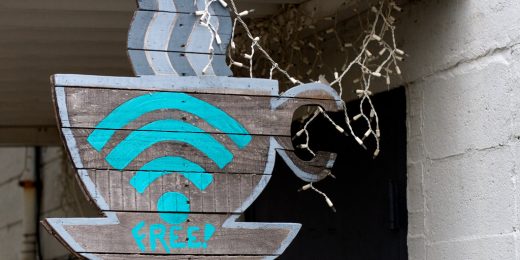