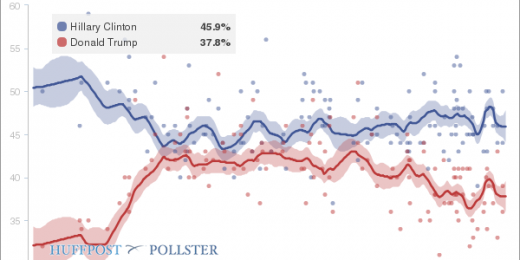 For a while now, the main contribution of some of my friends on the other side of the aisle have made in the fight against ISIL is to criticize the administration and me for not using the phrase “radical Islam.” That’s the key, they tell us. We cannot beat ISIL unless we call them radical Islamists.
What exactly would using this label would accomplish? What exactly would it change? Would it make ISIL less committed to try to kill Americans? Would it bring in more allies? Is there a military strategy that is served by this?

The answer is none of the above. Calling a threat by a different name does not make it go away. This is a political distraction.
Since before I was president, I have been clear about how extremist groups have perverted Islam to justify terrorism. As president, I have called on our Muslim friends and allies at home and around the world to work with us to reject this twisted interpretation of one of the world’s great religions.

There has not been a moment in my 7.5 years as president where we have not able to pursue a strategy because we didn’t use the label “radical Islam.” Not once has an adviser of mine said, “Man, if we use that phrase, we are going to turn this whole thing around,” not once. 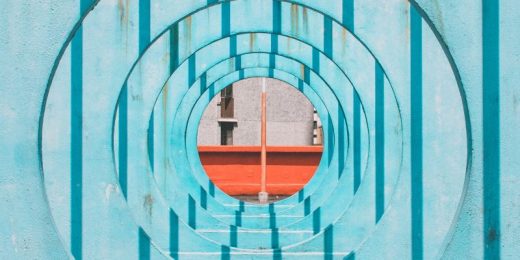 Euro 2016: France deports 29 Russia fans who were on bus to Lille with far-right fans’ association chief | International | Sport | The Independent

A group of 29 Russian football fans who were accompanied by a government-accredited far-right activist are being deported from France following violence at the Euro 2016 football tournament. Alexander Shprygin, who has been photographed... 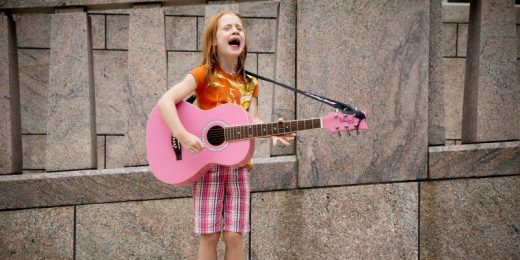 But there’s at least one place in American society where Mormons have found an unusual degree of acceptance—in agencies like the Department of Homeland Security, the FBI and the CIA, which see Mormons as... 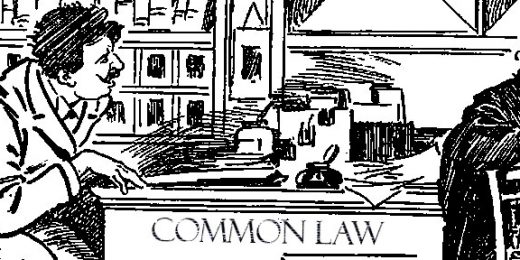 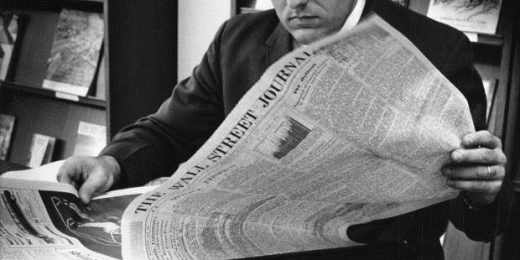