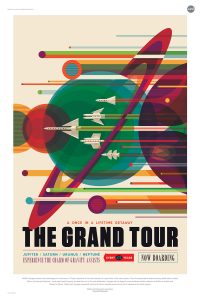 [C1] We bought a dryer recently off Craigslist. It contained nothing nearly as interesting as this.

[C2] Verizon’s former pitchman, Paul “Can you Hear Me Now” Marcarelli, has gone with Sprint. Verizon’s response was to concede that Sprint’s network probably is as good as Verizon’s was in 2002. Anyway, I miss the X-Files guy more.

[C3] Good news! The rent isn’t quite so damn high anymore. Actually it is, but it’s getting higher at a lower rate, and that’s something.

[C4] Buzzfeed may no longer be accepting ads from the GOP, but Washington Free Beacon wants you to know it will not discriminate.

[C5] James Pethokoukis takes issue with the recent release about the US being the 41st most entrepreneurial nation in the world. 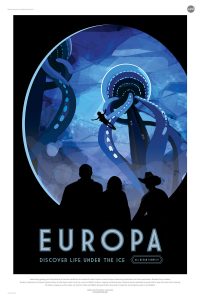 [R2] As species mutate, so do religions. Or, How Mormons Conquered America.

[R3] Tim LeHaye is best known for his Left Behind series, but check out his other great works! Or don’t, because they look awful, but interesting to read about.

[R4] Chad Bird laments the death of the funeral. 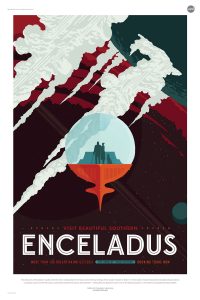 [Sc1] David Hu would like to explain his wasteful research.

[Sc2] Scientists are working to explain how humans got super-sized brained. Also, our faces may be unique.

[Sc3] Milgram was wrong, but our culture has a fascination with dramatic psychology experiments. 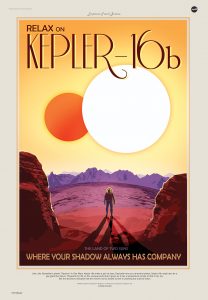 [A2] US versus Canada, the final smackdown.

[A3] What could possibly go wrong? {via Aaron David}

[A4] The giant flesh-eating koala bear was supposed to be a legend, but it’s not. Because of course not, because Australia.

[A6] Katie Herzog reports on the decline of the alpaca in the US. Only tangential since they’re two different things, but one of the things I miss about the west is the llamas. 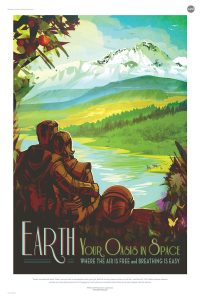 [E1] As best as I can figure, over the next billion years, we’re going to need to build a big straw.

[E2] Inside a cruise ship inside a hurricane. I have only been caught in a hurricane once. It was a neat experience, and I wasn’t on a boat. I was in one of the worst hotels you could possibly imagine. I remember when the out-of-state Light & Power people came in afterwards. It was like a liberating army.

[E3] For there to be redemption, there must be sacrifice.

[E4] There’s hail in the desert, and it turns out that’s not actually cool. 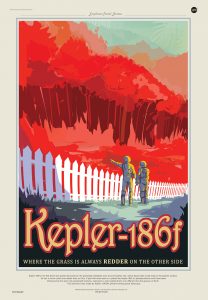 [Sp1] Maybe it is just a gigantic waste of space. But an expanding one!

[Sp2] It’s like one of those inflatable moon castles, except for space!

[Sp4] Luxembourg is diving in to space-mining, which congress is ready to declare a free-for-all.

[Sp5] Super-Earths are the most common planet there is, but none exist in our solar system. Why not? And when they’re not remotely habitable, why do we call them “Super-Earths“?

[Sp6] Speaking of uninhabitable Super-Earths, which could explain why there is no debris between Mercury and the Sun. (Another theory for the lack of debris is Jupiter, though.)

[Sp7] All images from NASA. Holy crap, aren’t these just awesome? I am pondering making posters out of some of them. Ceres is particularly cool. And Mars. Just a bunch of them are cool. 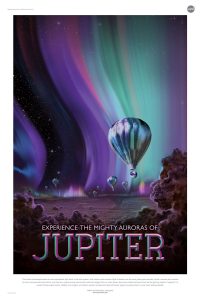 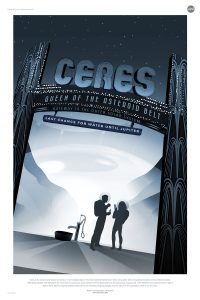 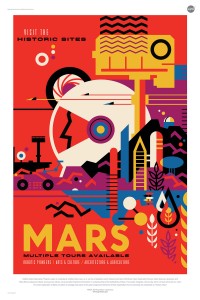 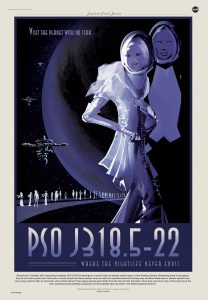 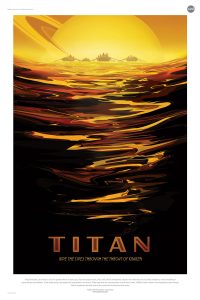 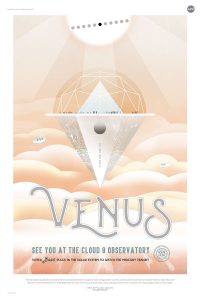 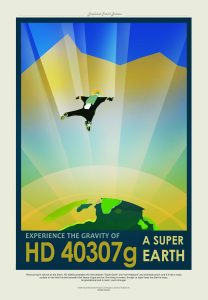 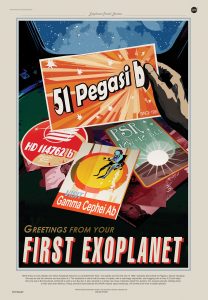