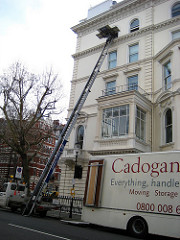 [Ci1] People moving out and people not being born: Whet Moser looks at Cook County’s population loss. Within ten years, Chicago could be overtaken by Houston.

[Ci3] Arthur Books wants to get America moving again! To places where there are jobs and opportunity available.

[Ci4] Eric Fischer looked at 30 years for for-rent ads in San Francisco, and it’s really quite illuminating. Whatever we might say about San Francisco, at least it’s not Stockholm. (Yet.) 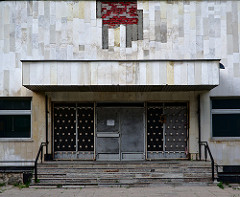 [H1] I very much did not realize that online breast milk sharing was a thing.

[H3] Some are becoming concerned that residency hour caps have gone too far.

[H4] EMR is the future, but physicians aren’t happy with it, don’t think it’s saving money or time, don’t think anyone cares about the time it’s not saving, and have security concerns that apparently can’t be voiced.

[H5] Take a gander at work and retirement in the Soviet Union. Also, healthcare. 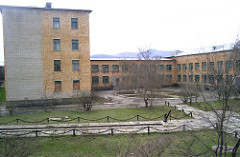 [E1] The New York Times editorial board is recognizing that we’re pumping out too many college graduates for the jobs available, and then has a series of largely unrelated and counterproductive proposals on how to address it.

[E2] I give this article mega-points for its title, and it’s interesting to boot! 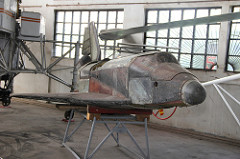 [S2] The Siberian Unicorn is a thing, and may have lived alongside humans. While we’re there, take a look at these Siberian bus stops

[S4] Ever wonder what abandoned Soviet space shuttles look like? Here ya go.

[S5] Jupiter’s ice moon Europa moves up the colonization list as its oceans may be somewhat like our own. 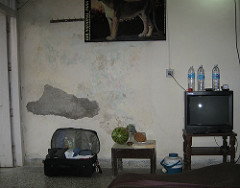 [Cr1] Crimea is having a problem with… sand theft?

[Cr2] Noah Feldman talks about how the Soviets stole a Van Gogh.

[Cr3] This was an episode of Numb3rs! Minus the whole Ukrainian bit, anyway.

[Cr4] With this is a cheery thought, from Elijah Wood. Corey Feldman wants to name names.

[Cr5] Well this kind of smells. 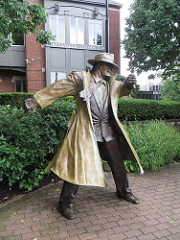 [F1] It was common – and is still common – for villains in American film to be Russians. Apparently, that isn’t reciprocal. Less surprisingly, the KGB tended to be heroes, though now they’ve got superheroes.

[F2] BitTorrent legend YIFY speaks out on the rise of torrents and what can be done to fight it.

[F3] Dick Tracy wasn’t a particularly good movie, but it was visually marvelous.

[F4] As bad as things may seem now, the state of affairs of film in 1989 was that Roger Ebert wrote a review of a movie about a kid who was really good at video games. Meanwhile, in the Soviet Union…