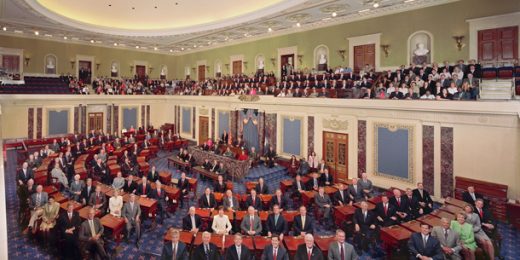 Hey, Look at the Senate

While we’ve been ruminating on the Presidential race, we are also learning who the match-ups will be for the major U.S. Senate races happening around the nation. Here is a quick look at what’s going on. 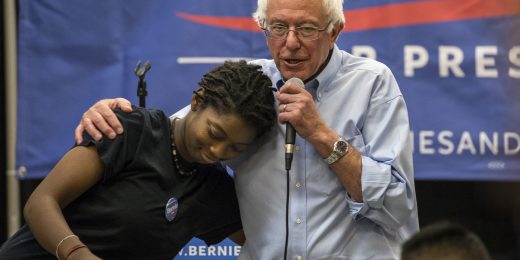 Supporters of Bernie Sanders, you have some work ahead of you.

I am not referring to the long odds you face in the delegate math on the way toward getting your candidate nominated. I’m talking about what you’ll need to do if you manage to pull it off.

This past weekend I had the privilege of serving as a delegate at the Maine Democratic Convention. (I obviously did so using my real name.) I was there in support of Hillary Clinton. However, like most Clinton supporters, I went into the convention fully prepared to support her opponent if he ends up with the nomination.

While what happened there didn’t change my mind about how I might vote in November, it sure made the climb there steeper.

Sanders supporters booed, heckled, harassed, and persistently shouted down voices speaking against positions they preferred or in support (perceived or otherwise) of Clinton. For a voter who does not yet #FeelTheBern, it made me want to put on flame-retardant clothing.

From: Turn down the flame, Bernie supporters – Blinded Trials II 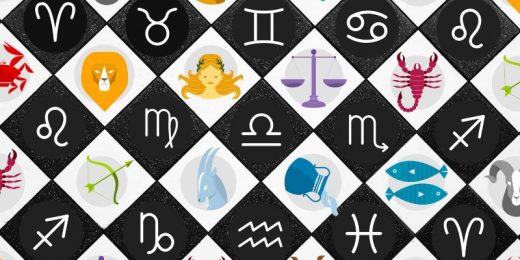 Man alive! Paul Ryan is a Catholic sending his son to … a “Catholic school,” one associated with a Catholic parish? But wait, there’s more. From: BREAKING: Breitbart Reveals Catholic Sends Son to Catholic... 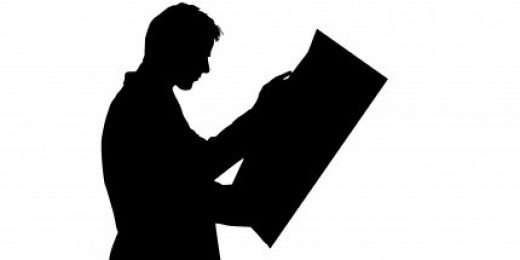 Only Trump can save us.