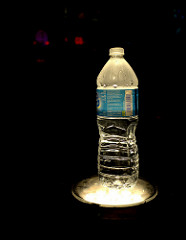 [Ec1] In the fight on copyright, Noah Berlatsky says that Google is just the champion that we need.

[Ec2] John Aziz says UBI is coming. I remain skeptical of the politics, but if the economy ever gets there…

[Ec5] Also unintended but foreseeable: removing bottled water from campuses results in an uptick of soda and other sugary goodness. 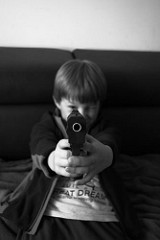 [V2] If you look like Shia LeBeouf, walking around the New York streets can be dangerous.

[V3] Even if it wasn’t refugees themselves, the connection between the refugee migration and the terrorism is rather disconcerting.

[V4] Aline Barros writes at Voice of America on the rape and beating of female journalists abroad, including the (possibly fraudulent) story of Lara Logan. 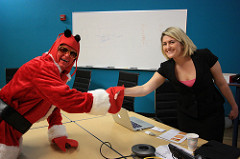 [G1] If you’re the only woman (or person of color) in an interview pool for a job, you’re not getting hired.

[G2] A Miss Transgender pageant winner is revealed to be a gay man, and stripped of the title. {Comment with care, please.}

[G3] Hey men, marry a smart woman! Your lucidity will thank you for it.

[G4] Shaun Brown’s explanation for why men are attracted to crazy has a ring of truth to it.

[G5] One of the impressive things from my time as a phone jockey was how call centers really do take all comers.

[G6] Karol Markowicz says the lactivists are out of control, while Ruth Graham writes about how privileged women have turned breast feeding into a status event. {More} 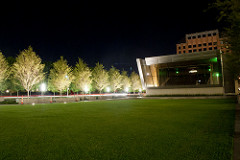 [C2] Kevin Erdmann talks about open and closed access cities and their effect on inequality. It makes all the sense in the world that lack of development space would make inequality more pressing: Someone having more can necessarily mean someone else has less.

[C3] Anne Trubek raises the banner for escaping the expensive coasts. (If you can.) One-third of Bay Area residents may want to take note.

[C4] Rebecca Tippett looks at rural-urban interdependence in North Carolina, with the rural almost acting as a farm system for the urban. (Which is kind of how it works between states, too. Brain drain and brain gain.)

[C5] Utah’s tech community is making some waves, and some people don’t like it. 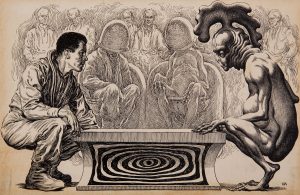 [En2] Vox made a list of five times that network executives were right to clip creative wings. The only one I disagree with is Jack on Lost. I think the series would have been better without him.

[En3] Newish mother Bethany Mandel used to like SVU, but can’t really get into it like she used to. I’ve found that being a father has changed the way that I see a lot of TV programs. At some point there will be a post about it.

[En4] Did Michael Bay and the CIA conspire? The comment about one of the Transformers movies being a critique of Obama is interesting. I’d heard it before, but I thought it was one of those cases of conservatives trying to find redemption where they can. 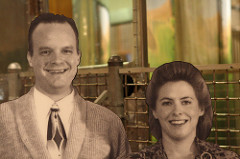 [H2] When it comes to history, some things are perhaps best forgotten.

[H3] The wheel is one of mankind’s greatest invention, but once upon a time in the Middle East it was abandoned.

[H4] Teacher Anne Hale was a victim of the Red Scare.

[H5] I… can relate to this somewhat. What do you do with a family heirloom that represents something of shame.