[Ed1] Robert Pondiscio explains the limits of testing when it comes to reading.

[Ed2] The sex life of the college crowd is not as dramatic as we are lead to believe.

[Ed3] The University of Chicago has reformed their speech codes, much to the satisfaction of FIRE.

[Ed5] Something that cuts against arguments right and left, Freddie points out that most PhD’s are doing pretty well, actually. 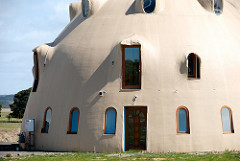 [H1] I’ll bet you wanted to read about a floating, solar-powered house.

[H2] At some point, should Google just consider barracks?

[H3] Trumwill being Trumwill, I’m kind of jazzed at the prospect of floating houses.

[H4] A list of odd and really interesting looking houses? You know I can’t resist. The crashed UFO or the toilet are the weirdest. The skycabin is the coolest. (These houses, on the other hand, seem like they’re trying too hard.)

[H5] The case for domed housing.

[Eu1] In one sense, it’s not clear that this is any different than “roughing it” by going camping. Wait… I’m not big on camping either. So really, it’s just kind of weird.

[Eu3] It’s a good thing that Ordinary Times is not housed in Estonia, on the whole I think there’s more to like about President Toomas Henrik than to dislike.

[Eu4] Europeans ponder the question of why Europe doesn’t have a comparable tech industry. I’m just old enough to remember when phones were used by a certain kind of lefty as indicative of how Americans are not as great and innovative as we think we are.

[Eu5] Dawn Foster argues that there is a cold wind in Cameron’s Britain against the homeless and poor. 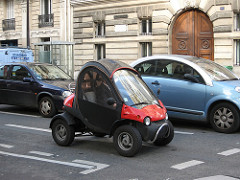 [T1] Well this is neat: A solar plane made its way across the Atlantic. It took three days, but progress!

[T2] We think of flying as having been normalized in the west, but it’s still the province of the elite. I remember back before airline deregulation and before Dad got a few raises and we drove halfway across the country to visit family. It’s weird to consider that people still do that.

[T3] If you’re not careful, your otherwise helpful car may drop the dime on you.

[T4] The history of ejection seats.

[T5] Bjorn Lomborg wishes that we wouldn’t put so much stock in electric cars, while David Roberts explains the environmental benefits of right-sizing ability of self-driving electric cars. 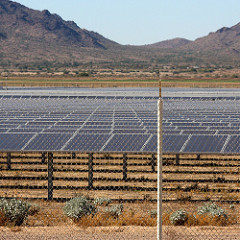 [En2] Ramez Naam argues that between the falling cost of solar, increased reliability of wind, and cheaper storage, renewables are going to go very far.

[En3] Here’s an in-depth look at US carbon dioxide emissions, and what may or may not be driving the changes, if you’re in to that sort of thing.

[En6] In a conversation at Hit Coffee between Michael Cain and myself, Oscar Gordon introduced an article from the Economist about nuclear power at sea. 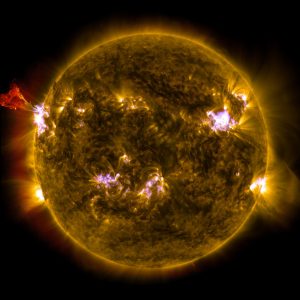 [S1] Good news! Colonizing the moon may be easier than expected! Andrew Liptak looks at Apollo 17 and why we never went back to the moon.

[S2] James Poulos argues that Silicon Valley and the Pentagon should team up to colonize space.

[S3] Ethan Siegel looks at what would be required to colonize Mars. Once built, Samuel Hammond and Stationary Waves discuss how we should handle interplanetary trade between Earth and Mars (sort of).

[S4] How will international law influence a civil society in space? This space lawyer is so glad you asked. But will they prosecute space pirates?