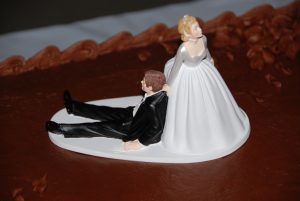 [F2] Sometimes differences between couples compliment one another nicely, but not when it comes to impulsivity. Fortunately for the Himmelreich-Truman household, we’re both fuddy-duddies.

[F3] Christina Cauterucci looks at the relationship between child care costs and women opting out. One argument is for free day care (which I am more amenable to than you might think), though another is a low-ish level of regulation that makes having more options beneficial (which I am, as one might guess, very amenable to). Whatever the case, it’s not expensive because of how much the childcare workers are being paid. 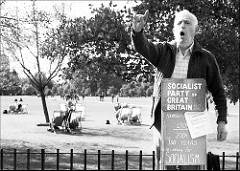 [Ec1] The perils of donating peanuts. Think of us like Walmart, and Haitian farmers like Cousin Joe’s Hardware Store. Except free.

[Ec3] Yahoo had better hope that Verizon buys it up, because the alternative is just too embarrassing.

[Ec4] This kind of bums me out, because Alaskan Socialism is Socialism I can believe in! 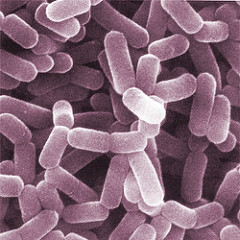 [H1] I didn’t realize that Fox’s Neil Cavuto had Multiple Sclerosis. At LinkedIn he talks about how he manages it with his job.

[H2] A new study finds that hand-dryers give white blood cells a good work out and make them muscular and strong, while paper towels will let their muscles atrophy as they get lethargic. So I strongly recommend that public restrooms please use hand-dryers.

[H4] Should we fix our broken hearts and inappropriate desires with pharmaceuticals?

[H5] In the UK, young people are experimenting with ecigarettes, but non-smokers aren’t regularly using, and according to a survey in the US, American teen users are avoiding nicotine. (Yeah, I’m a bit skeptical on the latter one, but hopeful!) 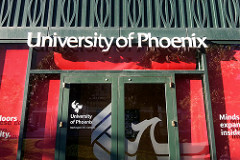 [Ed1] The good news is that there are some teaching jobs in paradise that pay $50,000 a year. The bad news is that Hawaii is expensive.

[Ed2] The intersection between church and daycare regulation is… tricky.

[Ed3] First they came for the creationists, then the gun rights advocates…

[Ed5] Michael Fitzgerald was a for-profit college inspector, and told all. 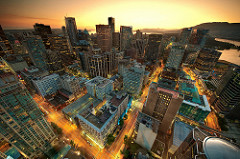 [C1] I did not know that New York City had a mole population.

[C2] This Lyman Stone piece on the durability of the suburbs and exurbs is pretty knock-out crazy good, and I simply cannot recommend it enough. I’m especially smitten with his “parachutes and helicopters” urban land-use model.

[C3] As Reihan Salam pointed out (on Twitter), Chicago’s plans to upzone may help with its pension problem.

[C4] Whether a wealthy city or a poor one, California is an awful place to save money. Texahoma, on the other hand….

[C5] James Lileks watched a movie about the renovation of Oklahoma City and shares his observations. I’m not married to the notion of keeping every historic building up in perpetuity, but when it comes to smaller cities, oldtowns are so often the coolest part! It seems especially the part you’d be interested in preserving if you weren’t a city that otherwise had a good marketing angle. Like Oklahoma City. 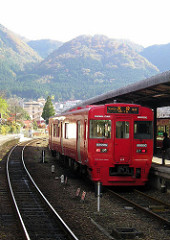 [A1] China has only one undammed river left, and it looks like it might stay that way.

[A2] Kris Hartley writes of the potential of rural industrialization in China.

[A3] There was a train line in Japan that continues to run to deliver one high school student to and from school. Then after graduation it stopped.

[A4] It’s a long stereotype that few people believe anymore, but the stereotype is still there. Noah Smith puts to rest the notion that Japan isn’t innovative.

[A5] There is an island off India – that is technically a part of India – where the inhabitants will apparently try to kill anybody who enters.