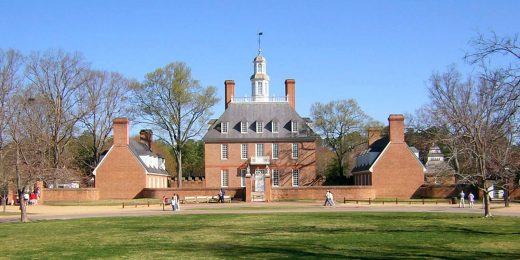 The Sound of a Violin 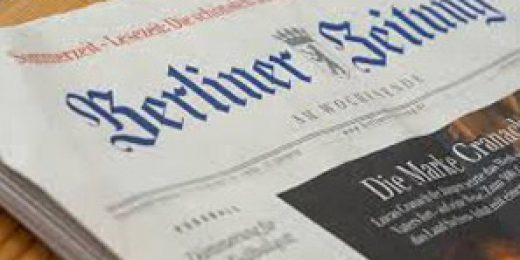 The Great Technocracy that is the EU is breaking down, name Czeching, and more… 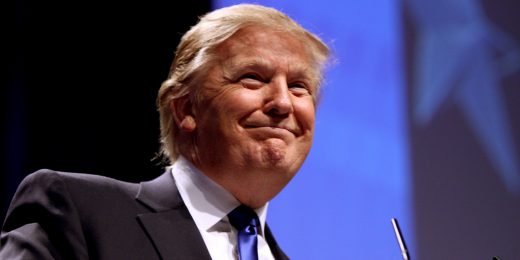 Two despised frontrunners, two dying parties and a deeply broken system: How did we get here? – Salon.com

Of course polling data is not sacrosanct, and ambiguous perceptions like “favorable” and “unfavorable” tend to wobble around even more than voter preference. But by any standard the CBS/New York Times poll published three weeks ago was remarkable. It sort of blew through the news cycle and then out again, like an indigestible fast-food meal: more weird and crazy numbers in a weird and crazy year. But just take a whiff, and tell me it doesn’t smell like democracy dying on the vine. Donald Trump was viewed favorably by just 24 percent of the voters surveyed, and unfavorably by 57 percent, making him by far the least-liked major-party frontrunner since CBS began asking this question in 1984.

Who’s in second place, in this historic sweepstakes of hate? Hillary Clinton, in the same poll: She was viewed favorably by 31 percent and unfavorably by a mere 52 percent. I see you in the back of the room waving your slide rules, eager-beaver Democrats. And yes, you’re right: Every national survey so far, including that one, shows Clinton beating Trump easily. Math was never my strong suit, but 31 percent is more than 24 percent, as I understand it. But are you guys really going to act like that’s a cause for high-fives and #WeGotThis retweets and celebratory glasses of Sonoma Chardonnay? If that’s a silver lining, it’s made out of aluminum foil from the bottom of the cat box. We’ve got the second least-popular candidate ever — that’s what time it is! Winner-winner chicken dinner!

From: Two despised frontrunners, two dying parties and a deeply broken system: How did we get here? – Salon.com