Linky Friday #162: Behind Every Fortune… 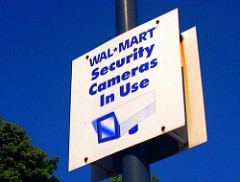 [B1] In case you were wondering what Brandon Eich has been up to, he’s battling it out with online publishers over his new browser. This reminds me a bit of when TV networks tried to superimpose their own advertising over stadium and billboard advertising in sporting events.

[B3] I don’t think this is how population distribution works. (Or, for that matter, anti-discrimination law?)

[B4] Cracking a profit! Cracked just got sold for a mint.

[B5] Walmart coming to a town can be a glorious event. When it leaves, though, it hurts. 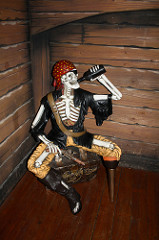 [Co1] When copyright, cleverness, craft brew, and culture clash. Still, it’s good to know that there are culinary limits to the power of intellectual property law. (This one may have come from Burt Likko)

[Co2] Book piracy was a thing in the 16th century, and it was only squelched through accommodation.

[Co3] Here’s an in-depth breakdown at how piracy affected a particularly video game.

[Co4] This doesn’t quite make the point the author wants it to – we’re not yet at the point where copyright extends for centuries or that you can’t use real historical figures – but it’s still fair to point out how lapsed copyright is a public good. 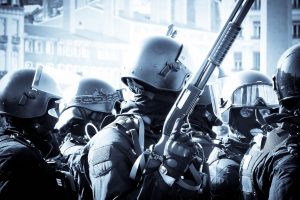 [Cr1] The Department of Defense is worried about hackers in the commissary. (Which kind of sounds like the name of a bad novel.)

[Cr2] Back home, there is a term for this: Alcohol Abuse.

[Cr3] Marine Major Mark Thompson (no relation!) believes – credibly – that his military trial for rape was badly flawed. He’s fighting it hard. There’s only one problem…

[Cr5] Would it be a plus or a minus if cops could shut down your self-driving car?

[Cr6] Leonid Bershidsky looks at Swedish and German approaches to prostitution. I’m somewhat partial to the Swedish model. That the German model created trafficking problems (and other degeneracy) doesn’t compel me to reconsider. 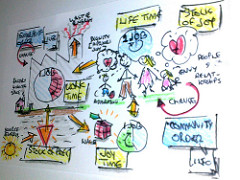 [L1] Unlike congressional aides, I actually think union exemptions to minimum wage have a defensible rationale, but I can understand the resentment here.

[L2] A new study shows that being a smoker is a cause, rather than merely an effect, of shafty treatment from potential employers. I was pretty meticulous about not showing any signs of being a smoker on any job interview.

[L4] In Canada, three-quarters of employers were breaking labor law in a recent sweep. 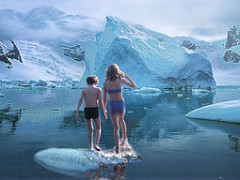 [R1] Are our wind energy tax credits coming to an end?

[R2] The UK is moving closer to mini-nuclear.

[R4] Japan may become a “paradise for renewables” with some of its new energy rules.

[R5] Attention Michael Cain! As coastal cities become endangered, Oregon’s attempts to hold the US government accountable for climate change are moving forward, as a judge declined to dismiss a lawsuit.

[R6] Meanwhile, global warming may be putting coastal cities at risk earlier than anticipated, in addition to changing the tilt of the planet? 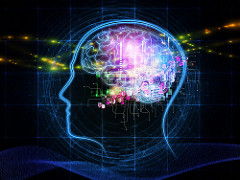 Image by A Health Blog

[T2] I don’t think the problem is that we’re too reliant on GPS, but rather that they are not sufficiently accurate that we cannot be completely reliant on them.

[T3] Everybody’s raiding Kansas! Also while we don’t know where the unmatched socks end up, lost phones end up in Atlanta.

[T4] Wow! Infertile mice have been made fertile with 3D-printed ovaries.

[T5] Why do we make AI entities female?