Linky Friday #161: There Is No Antarctica 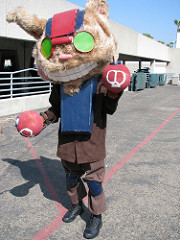 [E1] I recently used Super Mario Bros 2 as an example of a relatively useless metric that companies might use to make hiring decisions, but UC Irvine is giving scholarships based on League of Legends performance.

[E2] Academic tracking is branded as racist by some, but it’s good for minority honor students.

[E4] Massachusetts is going after ITT Tech! The venerable institution decided that, among anything, janitorial work counts as IT because there were computers at the facility.

[E5] Though there was a lot to like about Obama’s plan for making colleges accountable, this was the sort of thing I was concerned about. (Now, if we could just incentivize not allowing weaker students, rather than just poorer ones, that could work.) (But, of course, that runs contrary to certain aspirations.) 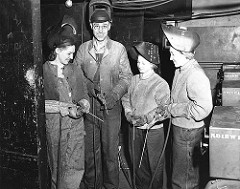 [L1] Accusations are flying that through “acting workshops,” actors are being forced to pay for auditions. {via Saul}

[L2] Ralf Ruckus explains how Poland labor is giving Amazon the what’s what.

[L3] The prison guards screwed up, but an eighteen hour shift with no backup seems like a systems problems.

[L4] A farm boy kid in the Marines writes home. 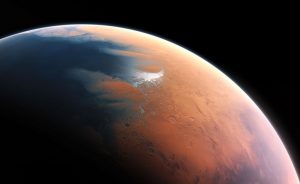 [S1] I hate two-faced people. Two-face planets are even worse!

[S2] A speculative look back on what the Martian ocean may have looked like.

[S3] Andy Kiersz and Jessica Orwig look at the science of extraterrestrial life. According to math, aliens are likely to be about the size of bears.

[S4] Space and gravity how do they work?

[S5] Jumping off from a novel, Tanya Lewis looks at the societal ramifications of an asteroid headed for earth.

[S6] This would be nice: Chinese engineers have created a rocket engine that may clear space debris. 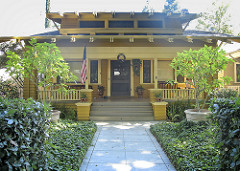 [H1] Tanvi Misra gives us a map of our affordable housing deficit. I’m disappointed in Texas, and pleased for the east coast, but other than that few surprises.

[H2] I think they certainly have their limitations and liabilities of small-rooms-large-commons housing, but I don’t quite think this level of animosity is justified. And really, to the extent that we can get people to buy in, I think this sort of thing should be encouraged.

[H3] Housing in New Jersey is expansive. A lot of communities are seeking to keep it that way. Relatedly, and even less surprisingly, resident participation in city planning has some pretty ill-effects.

[H5] Once upon a time, bungalows were the spawling, gaudy, high-consumption housing Right-Thinking people complained about. 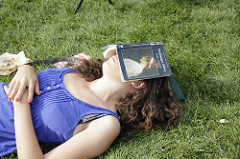 [D1] Resolved, boring and dependable guys are the best.

[D2] Hey, look, every feminist right-wing thought I have ever had about the sexual dynamics of young poeple has just been confirmed. {Somewhat related}

[D4] I find myself sometimes wondering how much online dating has changed from back in the day. But enough about now and fifteen years ago, what about fifty years ago? 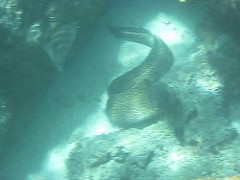 [C2] That’s… one long eel they found in Austin.

[C3] Josh Dzieza writes on the war on rats.

[C4] We may have to come up with a new fable. Many worker bees, apparently, are kind of lazy. This has to be a product of mound tax and benefit policy, right?

[C5] Well this is kind of cool: Worms that eat plastic and styrofoam. {via Oscar}