The End of Linky Friday 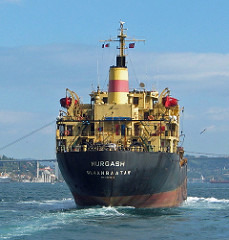 [A1] Things I didn’t know: Auto company Tata is the largest manufacturing employer in Britain. Turns out, they’re watching the Brexit vote closely.

[A2] Supply & Demand: Brides in China are getting expensive.

[A3] Missed this: In late 2014, Shinzo Abe’s government was linked to some far-right hate groups (“Kill, kill Koreans”).

[A4] After learning 20 things in North Korea, the Tim Urban fails to figure out Japan.

[A5] The legend of used panty machines in Japan is perhaps more fiction than fact. Oh, well. Happosai was still kinda cool.

[A6] Falcon Hospital sounds like a soap opera (or a merger between two), but such things exist in Qatar.

[A7] Mongolia, that land-locked nation between China and Russia, has a navy! It’s one ship, and seven people (only one of whom knows how to swim). 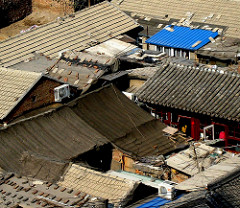 [H1] I have mixed feelings about limiting the ability of homeowners to rent their house out for short periods, AirBnB style, but I am otherwise pretty sympathetic to the army contractor dude and being able to rent out to students, and pretty hostile to hard caps.

[H2] Unfortunately, building codes are getting in the way of really cool $20,000 houses because zoning rules don’t quite understand them.

[H3] The notion of having to subsidize housing for people making up to $250,000 sounds like something that is not sustainable to me. Is this the sort of thing that we’re going to see more of, or will rent control will fix it.

[H4] Ebb. Flow. Suburbs in, suburbs out, suburbs back in. The domestic migration map is pretty cool, though.

[H5] Matthew Desmond looks at evictions the role of housing in poverty.

[H6] Robert L Reece looks at the stubborn home value gaps between blacks and whites in the South. 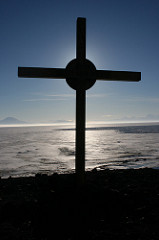 [R1] Tough times for the Mennonites in the UK.

[R2] The power of religion: Christianity may be good at curbing drug use.

[R3] Fewer Americans are getting married in churches.

[R4] Boze Herrington looks at the seven signs you’re in a cult, applied to a sad case in Kansas City.

[R5] From Mormons to African Methodist Episcopalians, a chart of the politics of religion.

[E1] Some are sounding the alarm at Liberia’s alleged intent to outsource its education system to Mark Zuckerberg.

[E2] Teachers are in demand in the UK, but a bunch may be deported because they’re not getting paid enough money.

[E3] Tom Cutterham says that students to day are many things, but they are not coddled. 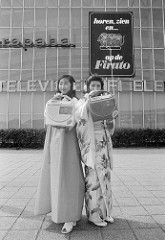 [T2] Julianne Tveten on the politics of code.

[T3] Thorsten Wiedemann wore a virtual-reality headset for 48 hours, and here were the results.

[T5] Some problems are too big for our minds to grasp, but an algorithm may have a hand on it.

{Ed note: As the title suggests, this will be the last Linky Friday. My wife has accepted a position at Palmer Station on Anvers Island. Unfortunately, it’s not clear how much Internet access I will have access to. We are told there is some, so I will be writing dispatches from there regularly. I will just not be able to put together features like this. It’s a two-year contract, so who knows what happens after that?}

Image by The Official CTBTO Photostream