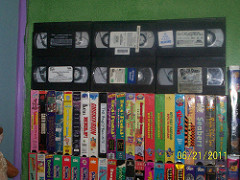 [C1] V is for… what’s something that starts with “V” and means “busted?” New technology may allow anti-terrorism efforts to identify terrorists.

[C2] There’s a proposal in Israel to pay an annuity to Jewish-American spy Jonathan Pollard, who is stuck in the US.

[C3] Tennessee will let lapse a law that could have put pregnant women in prison for wearing a seat belt.

[C4] A man in North Carolina was arrested for failing to turn in a VHS tape… fourteen years ago.

[C5] Jared Fogle got pounded in prison. How are we supposed to feel about that? 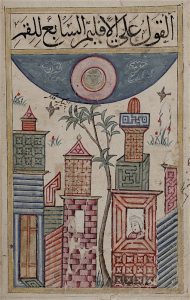 The 7th climate of the Moon. From a 15thC Arabic collectaneous manuscript, the “Kitab al-bulhan”

[A1] As economic dreams fade, Chinese workers are fighting back. I wish them luck. They might need it.

[A2] The story of Jimmy Dushku, the guy who is being followed by North Korea’s twitter account, and nobody (including him) knows why.

[A3] An interesting article on India’s efforts to undo the caste system. Razib Khan looks at the history of the British and the Caste System of India.

[A4] Is English getting in the way of Chinese-Japanese-Korean relations?

[A6] A water park in Japan lets you play with, eat dolphins. 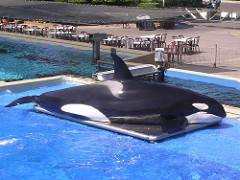 Image by The Lamb Family

[N2] The retirement of Shamu: SeaWorld announces that it’s ending its orca program.

[N3] Well this is a perfectly Australian story: Venomous spider traps a snake in the garage.

[N4] Researchers are saying that female animals may be less colorful to avoid sexual harassment.

[N5] Rome is importing falcons from Texas to hunt starlings. 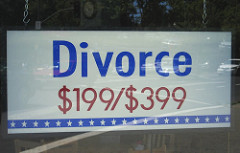 [F1] I have heard this before: Some babies are just harder than others. I remember a friend who almost wept for joy when his second child stopped crying. After his first, he hadn’t realized that some babies do actually stop crying.

[F3] Americans are increasingly accepting of social change in most respects, but not divorce. I attribute it to the triumph of experience over hope. {Related}

[F5] Brandy Zadrozny vs Liz Pardue-Schultz on whether or not stay-at-home mothers should be able to call what they do a “job.” 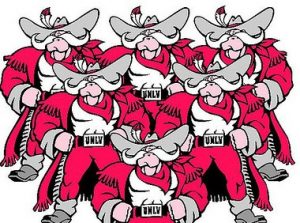 Image by That Dam Kat

[S1] I think it says something negative about our culture that I am skeptical that any game can coexist with Madden. People want even their streetball games to have real players and teams for no reason whatsoever.

[S2] Paul Gardner argues that to get more respect, Major League Soccer needs to have more self-respect. {via Chris}

[S3] Contrary to my view a decade ago, I think there may be a justification for public spending on stadia and the like (at least, so long as we allow professional leagues their extortion), but according to a new study it really isn’t so.

[S4] [This link was posted in error. My apologies to those offended.]

[S5] Tom Ley writes about how UNLV’s Rebel mascot gets the all-clear on the racism front. Interesting enough, no other top-tier football program had a Confederate Flag on its helmet more recently than UNLV, which they had in the 60’s when they were Nevada Southern. 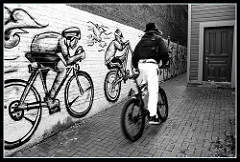 [T1] Out above the water, television viewers witness a floating sea vessel! Alas, its name is not as cool as Boaty McBoatface.

[T2] The battle between Uber and municipal governments is heating up in Texas.

[T5] Fanis Grammenos and Tom Kerwin argue that car buyers actually tend to be economically rational about the whole “buying a car” thing.