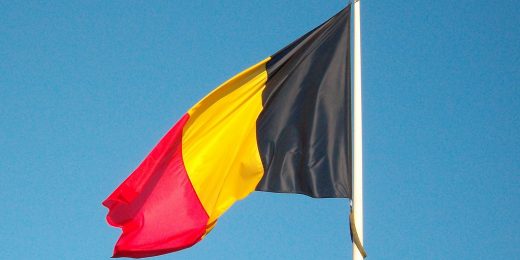 Sympathies and prayers to the people of Belgium and Turkey. 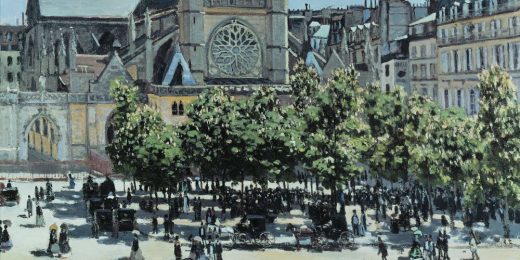 THE other day, I got an email from a 21-year-old college senior about sex — or perhaps more correctly, about how ill equipped she was to talk about sex. The abstinence-only curriculum in her middle and high schools had taught her little more than “don’t,” and she’d told me that although her otherwise liberal parents would have been willing to answer any questions, it was pretty clear the topic made them even more uncomfortable than it made her.

I wish I could say her sentiments were unusual, but I heard them repeatedly during the three years I spent interviewing young women in high school and college for a book on girls and sex. In fact, according to a survey of college students in Britain, 60 percent consult pornography, at least in part, as though it were an instruction manual, even as nearly three-quarters say that they know it is as realistic as pro wrestling. (Its depictions of women, meanwhile, are about as accurate as those of the “The Real Housewives” franchise.) 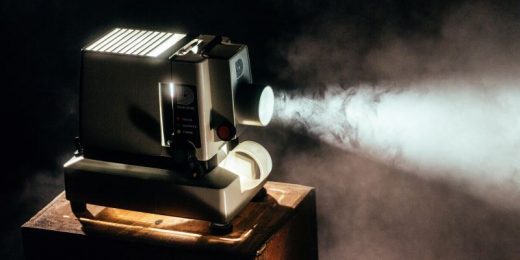 NYT: What Donald Trump Doesn’t Understand About ‘the Deal’

In recent weeks, hearing Trump talk, I’ve realized that his economic worldview is entirely coherent. It makes sense. He is not just a rent-seeker himself; his whole worldview is based on a rent-seeking vision of the economy, in which there’s a fixed amount of wealth that can only be redistributed, never grow. It is a world­view that makes perfect sense for the son of a New York real estate tycoon who grew up to be one, too. Everything he has gotten — as he proudly brags — came from cutting deals. Accepting the notion of a zero-sum world, he set out to grab more than his share. And his policies would push the American economy to conform with that worldview.

Many economists and political scientists now think that the United States economy has shifted, over the past few decades, toward one in which a higher proportion of the economy comes from so-called rents: Wall Street’s maneuvering through the regulatory process, ‘‘free-trade’’ deals whose thousands of pages of rules wind up proscribing winners and losers. The left, right and center of the economics profession all agree that reducing rent-seeking behavior, and improving overall growth, is essential if we want to ‘‘make America great again.

From: What Donald Trump Doesn’t Understand About ‘the Deal’ – The New York Times 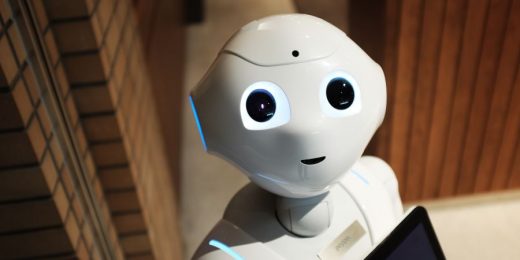 …I don’t know who Kristin Cavallari is either, and I probably care about equally as much. 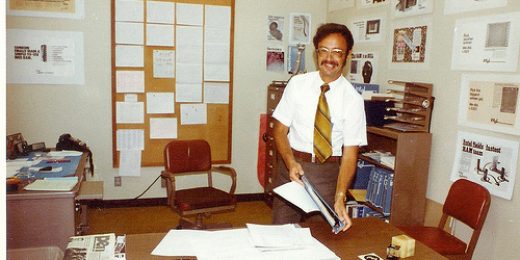 The best biography written by a CEO is not a business biography. 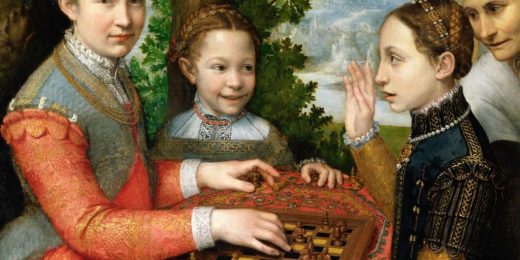 Challenges to the Alt-Right and Identitarians

The identity constructed by white nationalists is inauthentic and has its critics on the right. 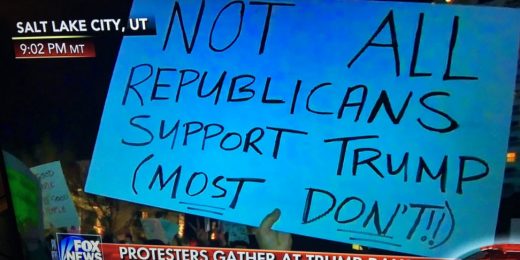 And, as we often do, we turn to the Mormons to save us. 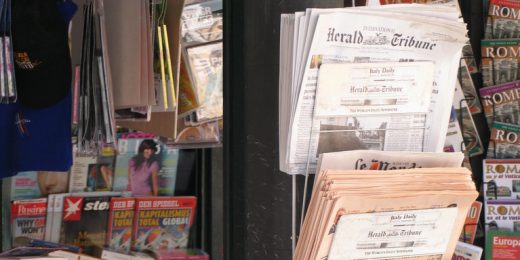 Did being right on Iraq make Obama cocky? What’s up with that right-wing German party? And more…

Power, in the absence, of authority, can inspire some obedience, but no respect.