[E1] As it turns out, teachers respond differently to the same behavior depending on whether the student is black or white.

[E2] Maybe instead of replacing bad teachers, we should replace bad textbooks.

[E3] Thomas Kane looks at looking at the data and putting education research to work.

[E4] I wonder how much Arkansas State, East Carolina, and other paid for their Second Life campuses? I suspect they did not get their money’s worth.

[E5] Steven Pearlstein explains four things universities can do to become cheaper. Friday classes may be a tough sell. 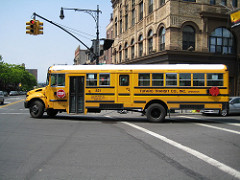 [T2] The automobile and the invention of dating.

[T3] This is, indeed, some pretty impressive photoshopping work. Beautiful and horrifying at the same time.

[T4] Some research indicates the driverless cars could produce enormous emission reductions. And driverless cares are, really, only the beginning.

[T5] The notion of carry-on free air travel sounds a lot more reasonable without children than with them. 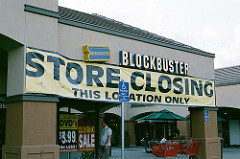 [B1] A convenience store trade magazine looks at the economics of vape shops.

[B2] Shipping prices have fallen so precipitously that it’s cheaper to rent a capesize ship than a Ferrari.

[B3] Dennis Perkins writes of his experiences working in the video store industry for 25 years, and watching it die, while Mental Floss has fifteen facts about Blockbuster, including the whole Alaska thing.

[B4] Joe Carter explains how churches can help the poor by combatting predatory lending.

[B5] Evan Smith looks at creating Silicon Valleys in the Heartland. 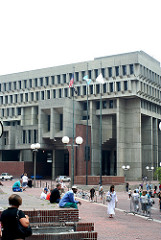 [G1] Gerald Warner is concerned about a new law in Scotland that would subordinate parental authority to the state.

[G2] Ritchie King looks at when it’s tax-advantageous to be married or not. We benefit greatly from our marriage in that respect, but of course a lot of people don’t. (And, for better or worse, the tax code provides a significant disincentive for me to rejoin the workforce.)

[G3] Oregon looks at doing carbon pricing the right way. If you want to get me on board, that’s pretty much what you gotta do.

[G4] It would take an awful lot to build The Trump Wall. Could they even recruit the right people to design it?

[G5] The socialist oasis on Chavez City has everything one might want but bread. 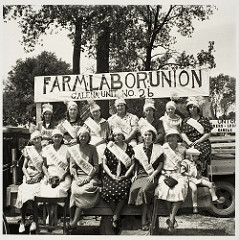 [L1] Nap rooms are falling out of favor in the workplace.

[L2] Monica Potts says that the Sharing Economy allows Millenials to cope with downward mobility, but at their own expense. However, the “Gig Economy” thing may be more myth than fact, as there has been no increase in self-employment among Millenials.

[L3] Money doesn’t equal happiness. When it comes to lawyers, at least. Sounds like we should pay lawyers less. {ducks} 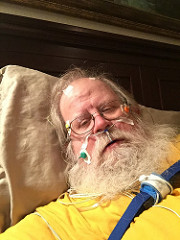 [S1] Going to have to share this one with Clancy: Research finds that animals in our bed can help us with our sleep.

[S2] Jesse Singal looks at the relationship between sleep and appetite.

[S5] Now this is a pretty great obituary, even better than the uppercut-by-Batman guy.