Aubrey McClendon died yesterday. The day before that, he was indicted by a grand jury on anti-trust charges. Many days before that, he was CEO of Chesapeake Energy, the company he founded in 1989. At its peak, it was worth about $43 billion dollars. Now, it sits at $2.26 billion, and people in the industry wonder if it will survive the current oil and gas downturn.

About those anti-trust charges. He conspired with another company to avoid bidding on the same oil rig leases, thus working to depress prices. Perhaps this is in the eye-of-the-beholder stuff, but I don’t think this is morally worse than the collusion between Apple, Google, Intel, and Adobe Systems when they agreed not to poach each other’s employees. In that case,

About 64,000 employees of those companies sought $3 billion in damages, which would have risen to $9 billion under antitrust law.

That was a case involving multiple high-level executives, zero of whom were indicted. It’s widely understood that Google invited Facebook to join the deal but Sheryl Sandberg declined, so it’s not as if doing the right thing was impossible.

But-they-did-it-too-and-got-away-with-it isn’t a valid defense. But note that one case involves the sitting leaders of the most powerful corporations in the world, and the other involved a has-been ex-oil executive.

This ending seems almost predictable if you look back on McClendon’s career. He was a risk-taker even within an industry known for attracting swashbuckling risk-takers. Whenever Chesapeake seemed to be crawling itself out of being one of the most highly-levered companies in the industry, he would go borrow more. This is a sure sign to stay away from a stock, but he nevertheless achieved huge returns for his investors over decades.

And how he ran Chesapeake was how he ran his personal finances. No matter how much money he made, he kept borrowing, both for investments and for crazy rich-people stuff. How about $12 million for antique maps?

When he encountered personal financial trouble, his hand-picked Chesapeake board of directors was there to bail him out. It was for the good of the company, after all. You can hardly let your CEO declare personal bankruptcy and not expect it to hurt the firm itself? Some people get bailouts from their parents; he got them from the company he founded.

He sold the maps to Chesapeake, who hung them on the walls of their Oklahoma City headquarters. Eventually, he agreed to buy them back to settle a shareholder lawsuit. 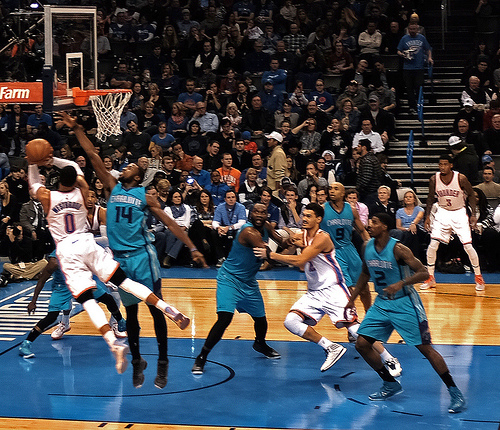 Image by Joyce and Steve

None of this is to say he didn’t love and believe in Chesapeake. He’d buy it when it was down, which might be fine ordinarily, but he’d further buy on margin, which can be financially deadly if the stock falls further, which can and did happen, forcing him to liquidate 90% of his holdings.

Which was surely a reason for the Board of Directors to grant him more options. It’s good for the company if the CEO has a stake in the future of the company.

And then there was the founders’ program. Disclosed quite clearly to all investors and the SEC in financial reports, Chesapeake could buy oil-and-gas-producing properties from founders. Rather than McClendon buying attractive properties and sitting on them or selling them to someone else, Chesapeake could buy the properties from McClendon and thus benefit from McClendon’s prospecting skills, which to this day have been questioned. At least, that was the narrative.

Practically speaking, this was yet another slimy relationship between the founder and his progeny. Despite clear disclosure, one day the Wall Street Journal ran an exposé on the program revealing no new information that nevertheless sent Chesapeake shares tumbling. I’d say that was the beginning of the end of McClendon’s reign, but the founding of Chesapeake by such a man was the beginning of its end. 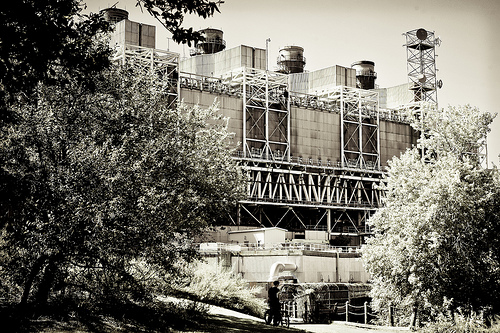 McClendon was no Madoff. He made significant sums of money for those who invested alongside him for decades, though he always sought more of that pie for himself and more often than not got it.

He knew was not a good steward of Chesapeake, but many made much off of his efforts. If Chesapeake falls, it will have company within the industry. While it’s now in the hands of conservative management singularly focused on debt reduction, it might have come too late.

Throughout his career, I’ve always wondered why McClendon had to go quite so far as he did. He pushed financial boundaries beyond prudence. And yet, it kept working, decade after decade. He never dug a hole he couldn’t dig himself out of.